The Necessity of Continuing Dankwambo’s Remarkable Political Journey (I) 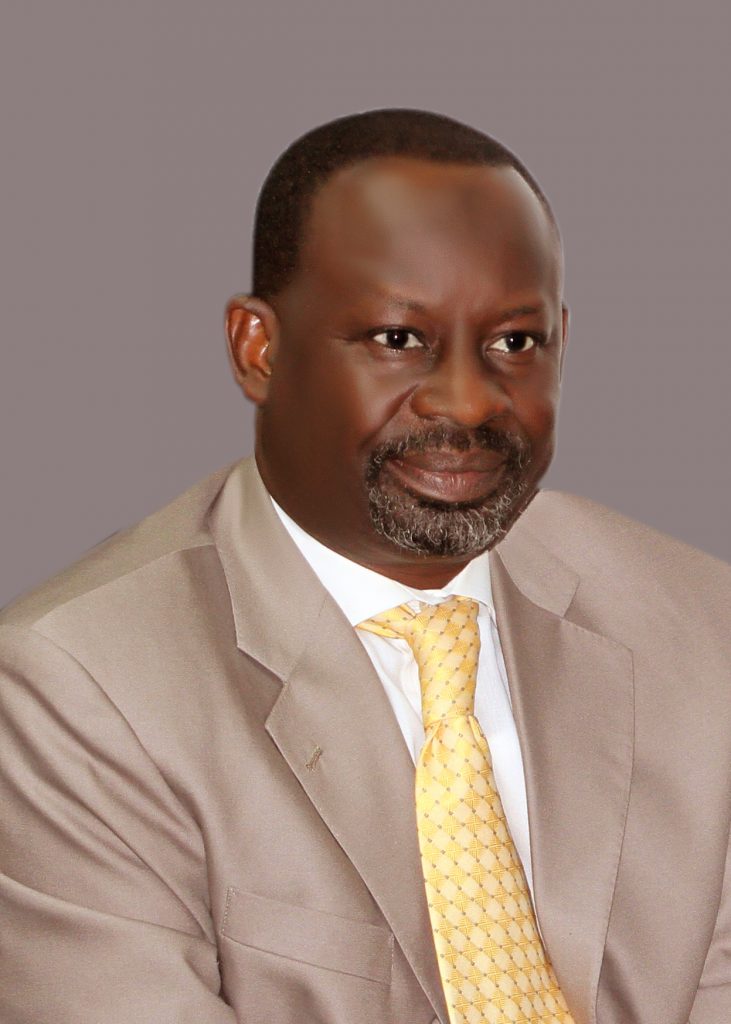 Dankwambo’s political Journey was wonderfully  contributed to the development  of our democracy and of the political process which enable us to witnessed  a change of leadership by orderly and peaceful means that cannot be surpassed anywhere in Nigeria.

Those who have visited Gombe in the past seven years are unanimous in their conclusions that the Dankwambo administration recorded great milestones and monumental achievements in various sectors of the economy and development.

Usually visitors to Gombe point to the good network of roads with asphalt overlay and commend the governor for doing so much with so little in fund accruals. Indeed, a good network of roads supported with functional streetlights help to convey the evidence of modernity on any state capital.

In Gombe there are many kilometres of well-paved and asphalted roads, especially the dual-carriage ways interspersed with wide roundabouts that have come to beautify Gombe, the state capital.

But out of the many well-conceived infrastructure projects undertaken by Governor Dankwambo, the International Conference Centre (ICC), which is unarguably the first of its kind in the whole of Northern Nigeria, stands out as a monument of history and excellence. Like Gombe, the ICC sits as a golden garland in the Savannah.

Worried by incessant road accidents involving articulated vehicles, particularly tankers, the governor initiated and completed the construction of a Petroleum Tanker’s Parking Bay, as well as, a Mega Motor Park.

It should be noted however that before he mounted the saddle as the third democratic leader of Gombe State, development seemed to have been choked by political considerations and less noble ventures. That may be why the state relapsed in various aspects of physical development, just as infrastructure was abandoned in a state of decay.

But, like everything under the sun, the sorry state of affairs in Gombe was bound to change and  indeed, it started changing from May 29, 2011 when Dr. Dankwambo took the oath of office as Governor.

He hit the nail on the head in the course of his inaugural speech. Speaking at the capacity full Pantami Stadium that fateful day, the former Accountant General of the Federation (AGF) assured the people that his administration would engage in fast-tracking infrastructure development programmes in Gombe State.

He promised that even though he cannot change the location and topography of Gombe State, he would do his best to change the situation and scenery of the state. Seven years after he made that commitment, Dr. Dankwambo has gone ahead to surpass the expectation of Gombe people by fulfilling virtually all of those promises.

The Jewell in the Savannah has witnessed tremendous transformation through massive infrastructure development. Dankwambo tackled head on the dearth of crucial infrastructure by engaging in massive construction and reconstruction of durable roads and long span bridges.

It should be recalled also that during his electioneering, Governor Dankwambo promised that one of the cardinal programmes of his administration, if voted into office, would be to renovate, construct and re-construct road networks across the state.

He also improved the general aesthetics of the state through urban renewal, environmental sanitation and beautification. He expressed the belief that if all those aspects of development were tackled and amenities put in place, the state would become attractive to tourists and migrants, thus making it the first destination of choice for both local and foreign investors.

And true to his promise, the Dankwambo administration has constructed over 2, 000 kilometers of roads in the state. Also, the state government under Dankwambo’s visionary leadership constructed some bridges, including the abandoned Kuri Bridge in Yamaltu Deba Local Government Area of the state.

It is often said that the “success of any government is measured by its performance vis-à-vis provision of social infrastructure to the citizenry.”

All the projects are not only a testimony to enduring vision and commitment to even development. The amenities would stand the test of time, but also help to push up the standard of Gombe State as a reference point for good governance and mandate delivery.

To all intents and purposes, Governor Dankwambo has justified the confidence reposed in him by Gombe people in 2011 and 2015 and will undoubtedly justify the one that will be given to him in 2019 as a Senator of Gombe North under the great umbrella of Peoples Democratic Party (PDP).

The governor’s place as the Jewel of Gombe is assured and his good works will continue to reflect in the hearts of the people to time indefinite.

I am confident that with Dankwambo as Senator, Gombe North  will be able to rise to new levels of economic growth and witness upward social mobility through  the foundations which have been well and truly laid  by His Excellency during his stays as the Executive Governor of Gomb State.