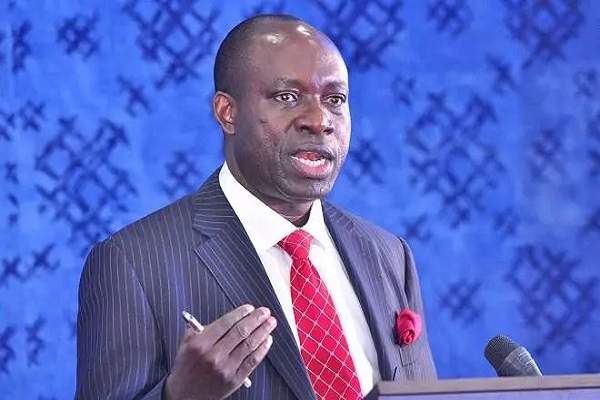 A day before the publication of Ogbuagu Anikwe’s scaremongering against Professor Chukwuma Soludo in Daily Sun of January 19, 2023, entitled “Soludo’s Angst”, Daily Independent carried part two of “The Phantom Saboteurs in Biafra” written by Tochukwu Ezukanma. The former was a sentimental political trip in search of who to blame for the difficulties of Mr Peter Obi’s presidential ambition; the latter a sobering analysis which sheds light on the neglected circumstances that hobbled Biafra.

The lessons of Biafra have huge relevance to the present times; to the prosecution of the Labour Party presidential campaign. Ezukanma noted that every Biafra defeat in the battlefield was ascribed to the conspiracy of saboteurs. However, decisive issues of superior federal firepower, minorities’ resentment, OAU’s attachment to colonial boundaries of states and suppression of critical voices even of military – political elite in Biafra were glossed over to the very end.

Something close to the civil war scenario is playing out in the presidential race in the southeast. But while conformity in Biafra could be understood in the context of military government and state of emergency, the decree of Obi’s exclusive candidacy being executed by some Igbo activists in a democracy is divisive and narrow – minded.

The obsession with an Igbo – best candidate is so consuming that it topples reasoning. To borrow Ojukwu’s 1994 expression, Anikwe and other activists have told us in various ways that the issue of Obi’s candidacy is “superior to and supercedes” every other values and agenda! For some church ministers, the “obidient” movement has become a new religion where it’s a sin to criticise the “best presidential candidate.” This super religion has already placed sanctions on non – adherents! There are videos to this effect on social media. This suspension of reality explains how the activists can be so oblivious of the facts germane to the issues and or ignore their errors without any tinge of embarrassment.

By the power of an absolute presidential candidacy, Ogbuagu Anikwe holds Soludo’s advocacy for Nnamdi Kanu’s release and enforcement of campaign billboards regulations as further indications of undermining of Obi’s candidacy.” Two things that happened last week in Awka signposted a second Soludo assault against the presidential aspiration of Peter Obi” and which “represent what may be recorded in history as Part 2 of Soludo’s angst.”

Calling for Kanu’s release becomes a crime to be denounced because it could lead to associating Obi with Biafra! Agitation for independent state of Biafra which Kanu’s name evokes has potential to regionalise Obi and thus diminish his chances! “By resurrecting the cold issue of Kanu’s release, what makes Soludo’s action different from the efforts of (actual word used unprintable) others demarketing Obi?”

Mercifully, the two most consequential parties in the matter, IPOB and Kanu’s family, wasted no time in thanking the Anambra State Governor for his intervention. Under the headline, “IPOB, Kanu’s Family Commend Soludo”, Vanguard, January 16, 2023, reported that Kanu’s younger brother, Emmanuel “commended the Anambra State Governor for his consistency in demanding the release of Kanu, recalling that Soludo had shortly after his inauguration, visited Kanu at the Abuja headquarters of DSS where he is currently detained.” Vice President of Ohaneze, Damian Okeke Ogene lent the voice of Igbo leadership and civil society in applauding Soludo.

Aside the perversion of elevating political office above freedom and human dignity, it is shocking to observe that those supposedly sworn to justice and equity in the Igbo – best candidate crusade have scant regard for the primacy of security in society, which underlining basis the Anambra State Governor established clearly in his proposal. This deliberate denial of Soludo’s responsibility as Chief Security Officer who regularly receives security report, shows the extent some of these actors are prepared to go to bulldoze their way through.

Assured in the prism of the “obidient” world, they fail to see that Soludo’s security plan actually protects their electoral interest. Freedom for Mazi Nnamdi Kanu will placate a sense of wrong in the southeast, reduce tension and resort to violence against the establishment. This would usher in a conducive climate for voter turnout in the presidential election in the southeast – Obi’s stronghold – whereas an atmosphere of insecurity would negatively impact Obi’s electoral fortunes.

It fits into the adversarial attitude of the Anikwes to accuse Soludo and others with differing perspectives, of demarketing the presidential candidate of the Labour Party while turning a blind eye to the daily self devaluation on social media. Ayo Fayose, Sanusi Lamido, Ibrahim Babangida, Olubadan of Ibadan and Sultan of Sokoto are on record to have all rebutted sensational reports of their endorsement of Obi’s candidature as fake. Sycophantic words of endorsement were attached to the name of Francis Cardinal Arinze. Senator Ben Bruce’s June 2016 visual tribute to Willie Obiano’s accomplishments has been shamelessly tagged a 2013 video to suit the campaign narrative. Rather than deal with this corrupt, conditioning of minds that end up portraying the candidate as desperate, the movement prefers to blame others for their blunders.

Ensconced in the infallibility of their mission, Anikwe, like many “obidients,” continues to live in the illusion of a “Soludo assault” against Obi. A mental and emotional barrier prevents them from acknowledging that they ignited the misunderstanding with misleading statements on the amount of money the Obi administration invested in Sabmiller. Soludo’s “History Beckons and I will not be Silent” was provoked by the abuses heaped on him for low rating of returns on the investment.

The easy resort of the “obidients” to insult and name – calling in the face of criticism is well established. Rev Fr Ejike Mbaka suffered from it. At it’s meeting with political parties and their candidates on Friday, January 20, 2023, the National Peace Committee identified three Twitter handles associated with Labour Party supporters for “malicious post and cyber bullying.” But in typical ostrich fashion, attention will be focused elsewhere in search of those de-marketing the party’s presidential candidate.

Notwithstanding the series of statements and clarification by the Anambra State Signage Agency on the regulation of campaign billboards, the very exercise of this mandate is cited as persecution of the Labour Party. And this accusation was propped not on the flimsiest evidence but on the wonder that only the billboards of Labour Party candidates were pulled down. In other words, we will not substantiate our allegations; let Soludo and his lieutenants prove their innocence!

For the avoidance of doubt, there’s still a billboard of the party’s presidential and vice presidential candidates intrusively mounted on the highway route directional signs at the foot of Arroma flyover, Awka. This usurpation of the public space could only have been condoned for the sake of peace. No other party, not even APGA candidates have attempted this brazen violation of regulations. Only a sense of entitlement can move one to so act. It was this notion of political entitlement that Soludo cautioned against in the presidential race. His submission that the Igbo need organisation and negotiation in the presidential project may not sound popular now but remain valid. History will record that Soludo offered a solution. 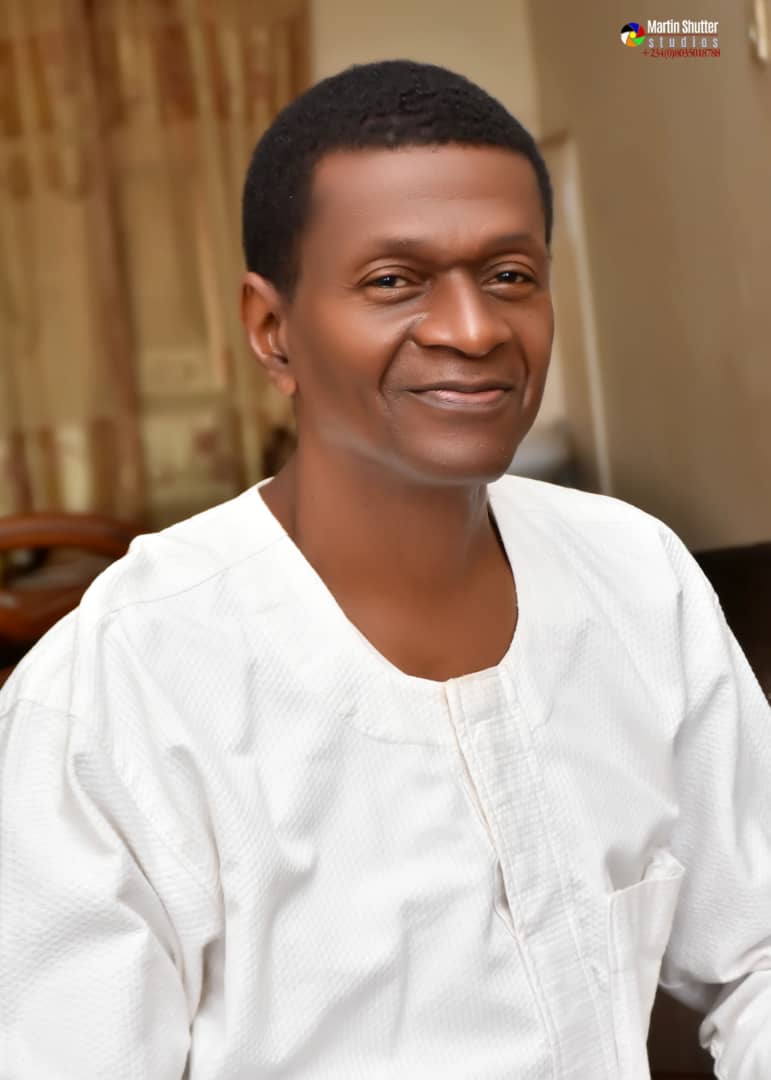