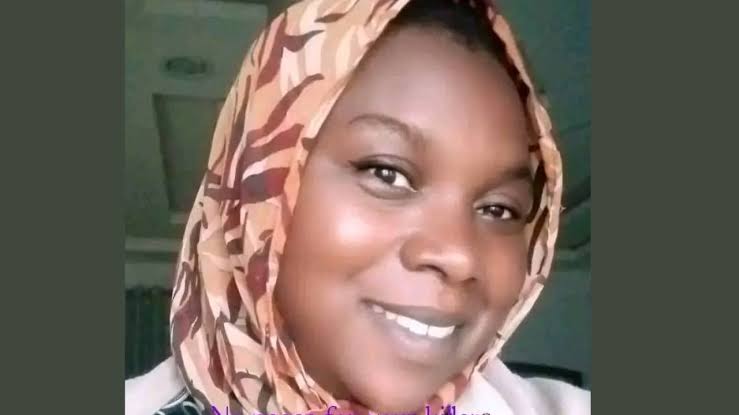 Gunmen on Monday, November 28, killed one of the Labour Party’s prominent and influential chieftains, Victoria Chintex. Chintex, until her murder, was the party’s women leader in Kaura local government area, Kaduna state It was reported that Chintex’s husband was also attacked and shot in the leg by the same gunmen who killed her. It was reported that the criminals who killed Chintex invaded her house before killing her on the night of Monday, November 28. The Labour Party’s leader is yet to release an official statement on the tragedy. Chintex’s husband, who was with her, was shot in the leg during the attack. Labour Party spokesman confirms Chintex’s death

In his report, Buju described the deceased as a hardworking and dedicated woman who died at a time the party and Nigeria needed her most. The LP’s publicity secretary urged residents in the area and party members to be law-abiding. He also called on the police to investigate the incident and bring those behind Chintex’s murder to book.

Speaking on her death, Bugu noted: “The Southern Kaduna (Zone 3) Labour Party commiserates with the party chairman and his excos in Kaura local government area, over the untimely demise of our mother and sister, Mrs Victoria Chintex, woman leader, Kaura local government area, who was killed yesterday (Monday) by some unknown gunmen in her residence in Kaura. “More so, as we await the burial plans by the family, the Zone 3 Labour Party will make support to her family.”