YORUBA NATION REJOICES AT THE COMING OF OONI’S NEW QUEEN 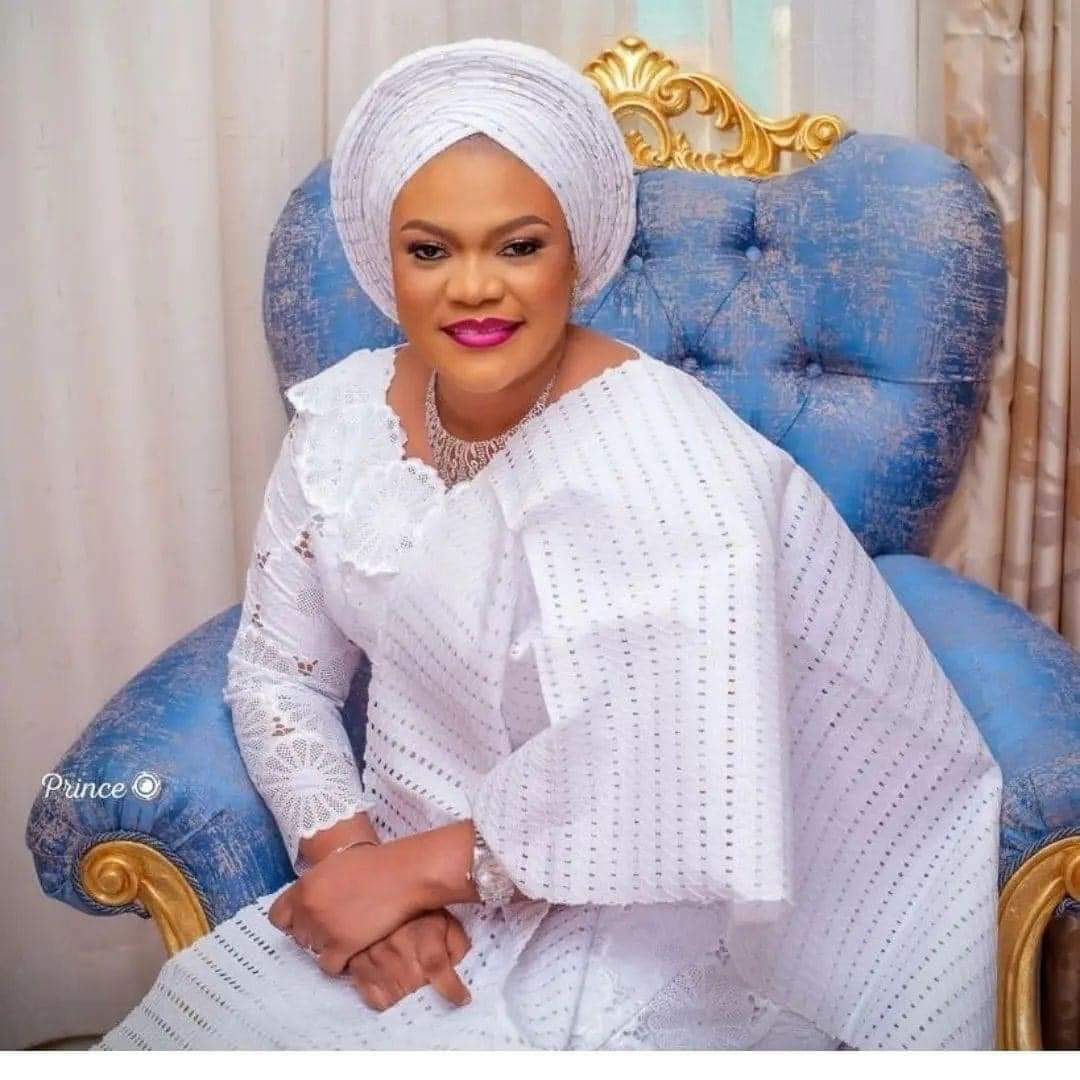 Foremost Yoruba monarch, the Óoni of Ifẹ, Oba Adeyeye Enitan Ogunwusi has presented his new wife to the people of the Yoruba race and the larger world. 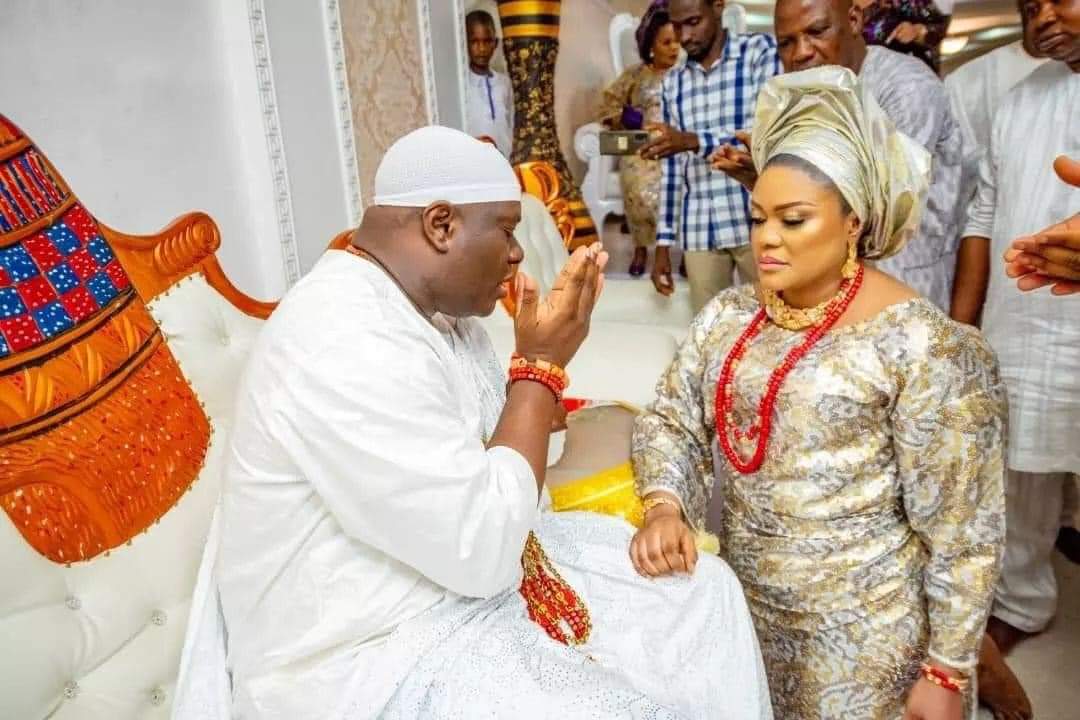 The new Queen is Mariam Anako from the Ebira ethnic group of Kogi State. She is an oil and gas executive with NestOil. 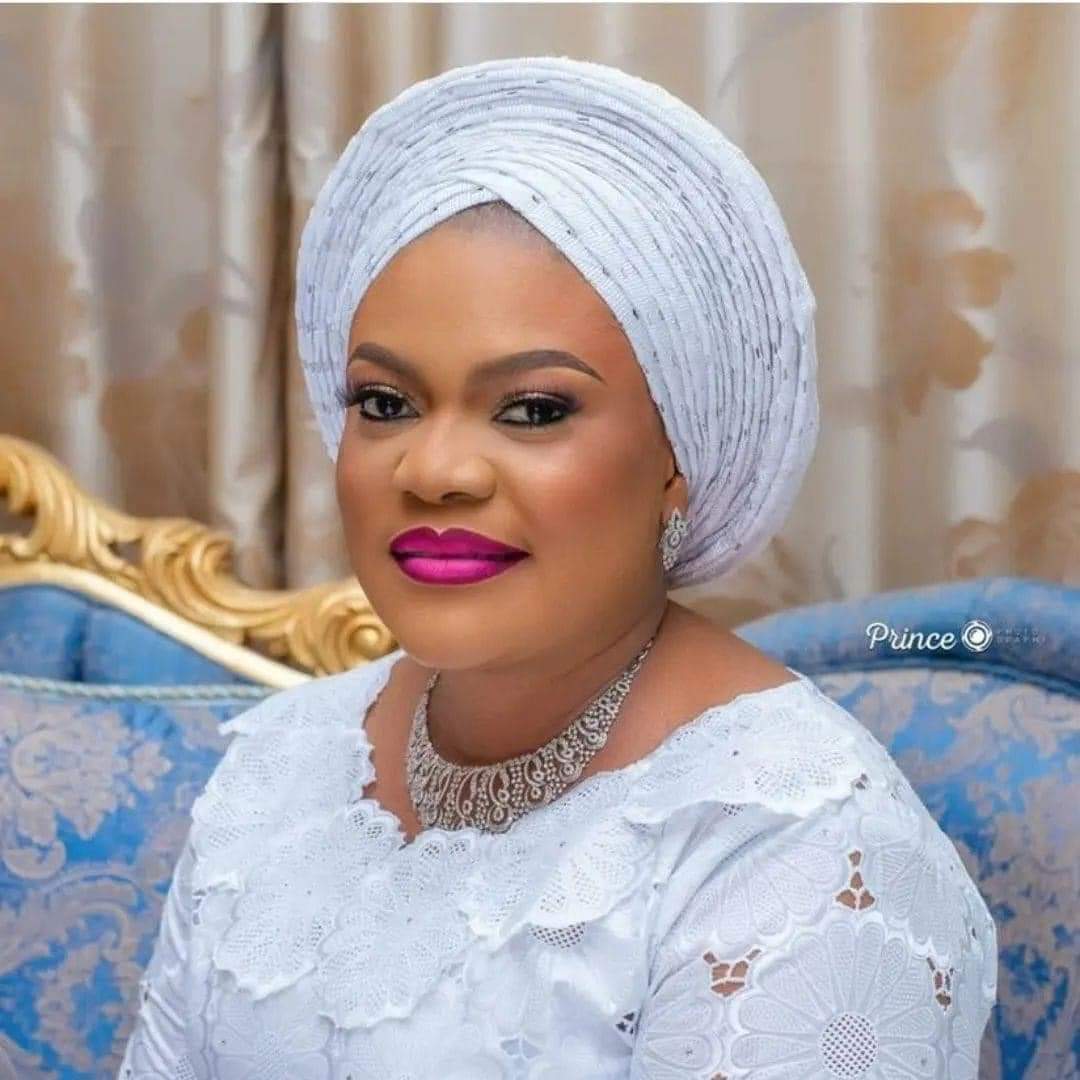 Mariam Anako’s parents are based in Ilorin but lost her Dad at a tender age.

She was brought up in the home of the former IGP Mohammed Dikko Abubakar who reigned as the boss of the Nigerian Police between (2012 to 2014). 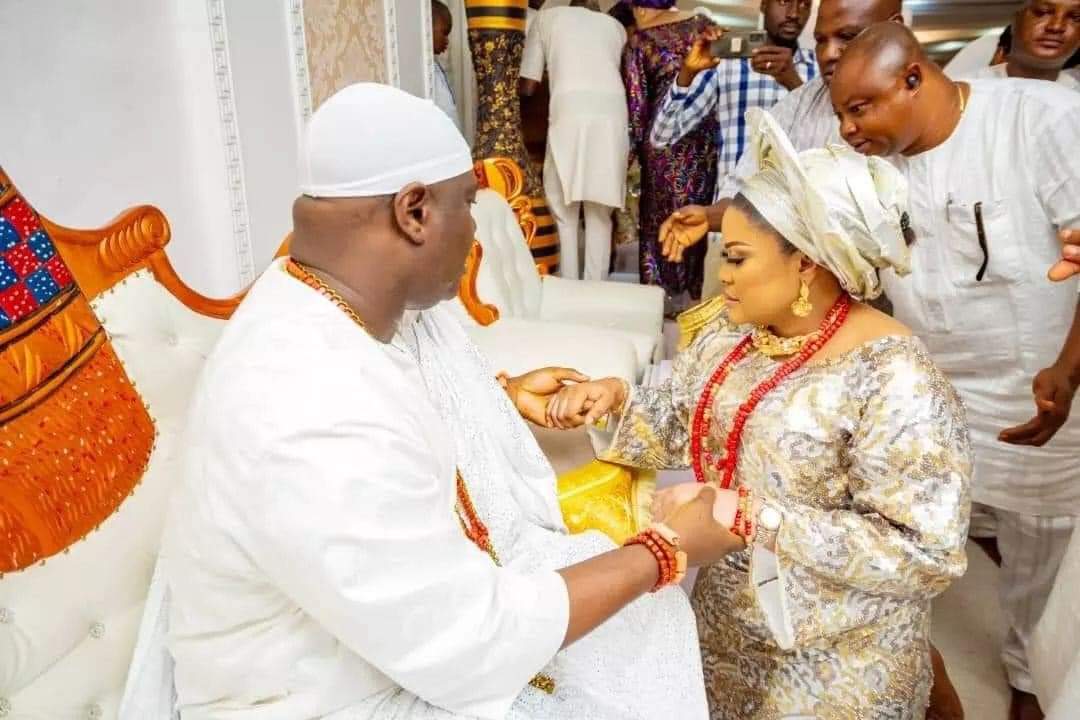 MD Abubakar as he is known, is the in-law of Africa’s wealthiest man—Alhaji Aliko Dangote. The Ooni’s new mother-in-law is a retired police officer. 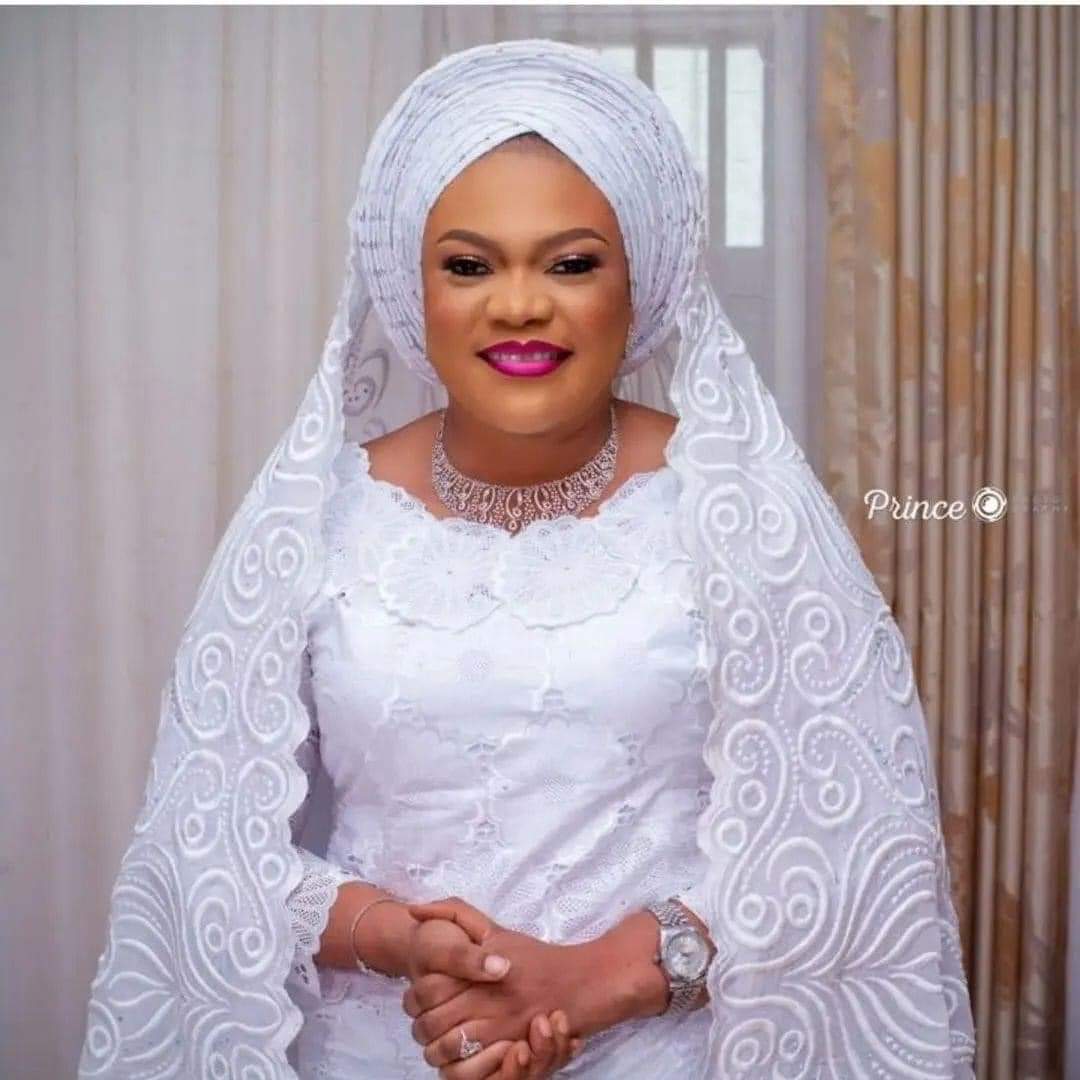