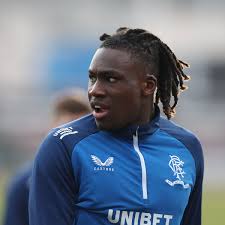 Super Eagles defender who currently plays for Ajax Calvin Bassey has explained that he almost quit football years back when he was a 15-year-old boy before Leicester City offered him a chance. 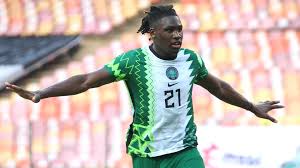 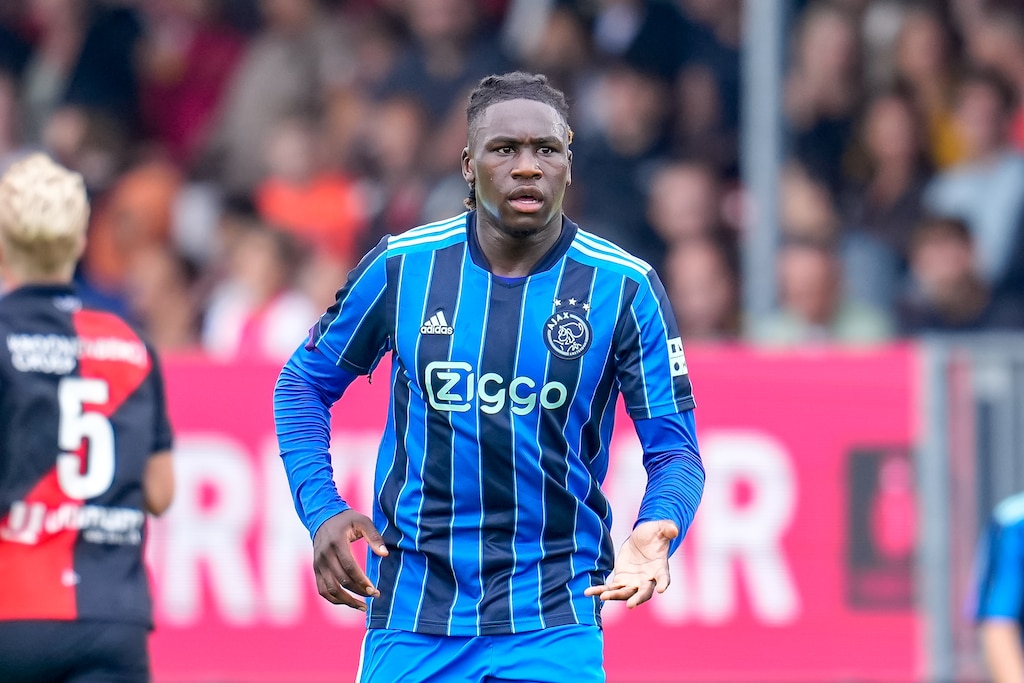 Calvin Bassey was born in Italy, but his parents later moved to England where the Nigerian star was hoping to combine his education with football. In many nations in the world, the target of all parents is to make sure that their children go to schools and come out in flying colours and that was what Bassey’s parents wanted.

However, things were difficult for Calvin Bassey as his main focus then was to play football and that dream was almost crushed when he was 15.

According to the report on Soccernet, Calvin Bassey explained that a call from those at Leicester City was the saving grace for his career in football.
Calvin Bassey’s statement about his career “I had already resigned myself to the fact that that opportunity would never come again. “I decided to focus even more on school and to stop playing football at a club, until that summer suddenly a message came from Leicester City that they had seen me play and they wanted to give me a chance. That took a radical turn. Finally, my dream of becoming a professional football player came closer.”