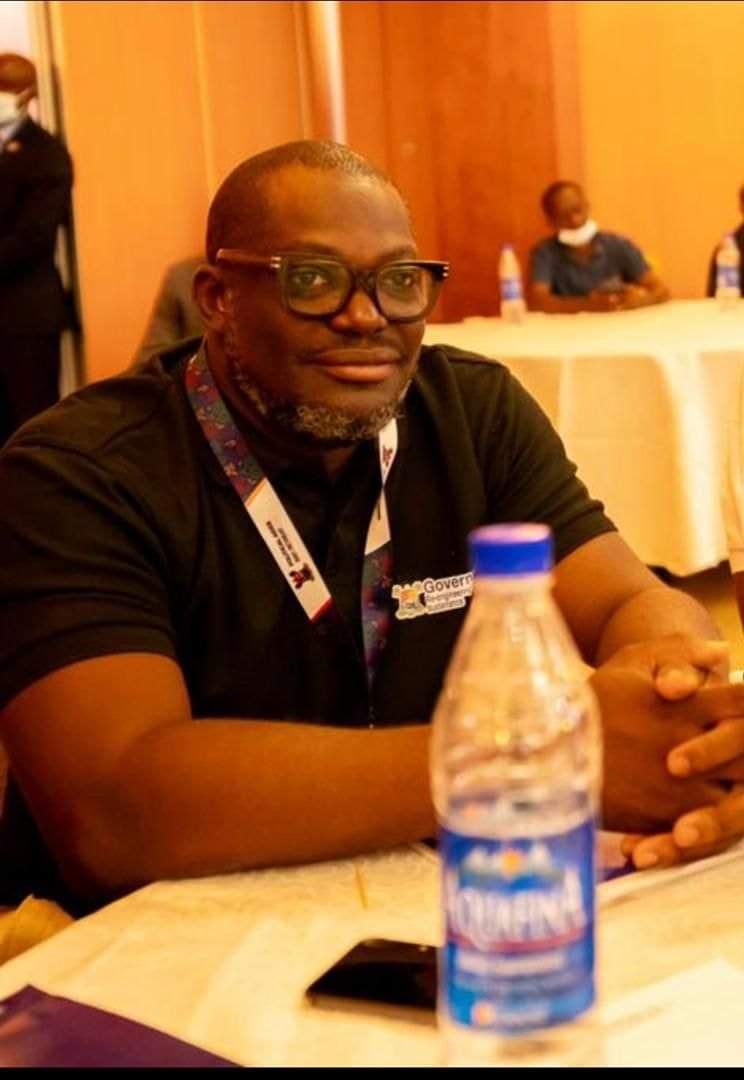 The Governor of Lagos State, Babajide Sanwo-Olu is in mourning.

In a statement late yesterday, he announced the sudden demise of one of his top aides, Omotayo Sanyaolu, thereby throwing the entire government into a deep state of sadness. Below is the text of the sad development.

“With utmost sadness, but total submission to the will of God, I mourn the passing of my Senior Special Assistant (SSA) on Tertiary Education, Youth and Student Affairs, Omotayo Sanyaolu, who died in the early hours of today.

Tayo who was the immediate past Youth Leader of the Lagos State Chapter of the All Progressives Congress (APC) was a loyal, committed, hardworking and dedicated member of my team.

Omotayo as my SSA on Tertiary Education, Youth and Student Affairs was very passionate about issues affecting the youths and students in the state.

His death is not only a personal loss to me and the Lagos State Government, but to his loved ones, colleagues, his friends, Lagos APC and tertiary institutions within our state. But we must thank God that Omotayo Sanyaolu made a positive impact during his short but eventful life.

My sincere prayer is that the Almighty and all knowing God comforts his widow, children, siblings, friends and the entire family during this difficult period. And may Tayo’s dear soul Rest In Peace. Amen.”

Meanwhile Lagosians and other sympathisers from around the world have been sending condolence messages to the governor and the deceased’s family and colleagues.

Mr Sanyaolu died in an automobile accident in the early hours of Friday around the Military Cantonment in Ikeja after ramming into an ATM machine. He was the lone passenger of the ill-fated black Toyota Camry.