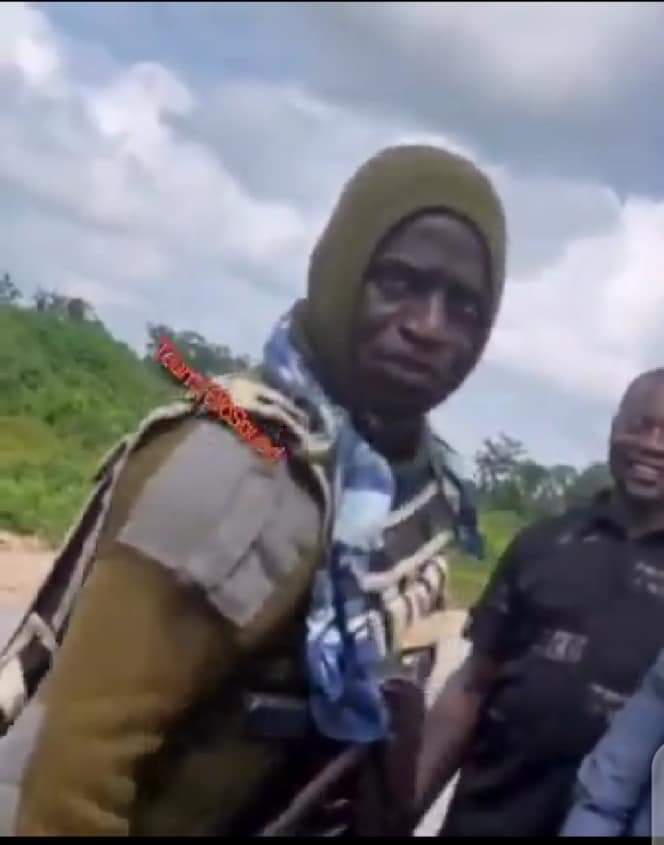 The Nigeria Police Force has dismissed one Mr. Richard Gele, the Police Inspector caught in a viral video dignifying and justifying extortion of members of the public and official corruption which trended from the 25th of July, 2022. The Inspector, with AP/No. 188547, who until his dismissal, was attached to Police Mobile Force 77 Squadron, Okene, Kogi State and deployed to the Itobe – Anyigba Road, for safety of road users and commuters, along the route, where the incident occurred. 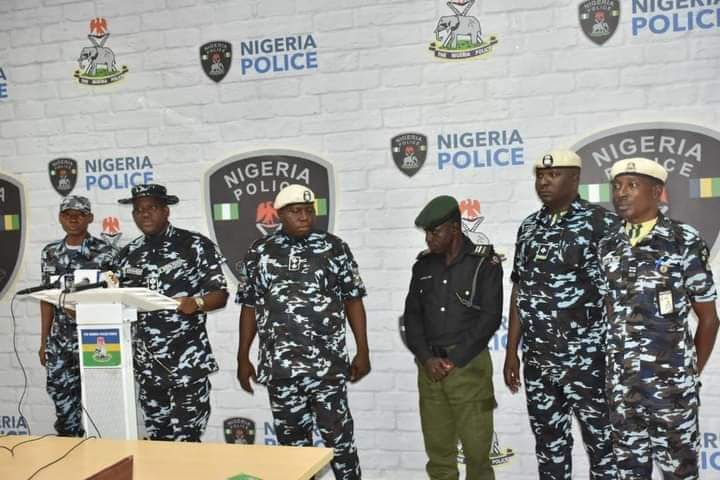 The dismissed Inspector who hails from Benue State, was enlisted into the Force in September, 2000. His dismissal came after subjection to internal disciplinary mechanism and being found wanting of the charges levelled against him in line with extant laws governing the conduct of police personnel. He therefore ceases to be a member of the Nigeria Police Force with immediate effect. The officer has been de-kitted and handed over to the Commissioner of Police, Kogi State, for further necessary action. 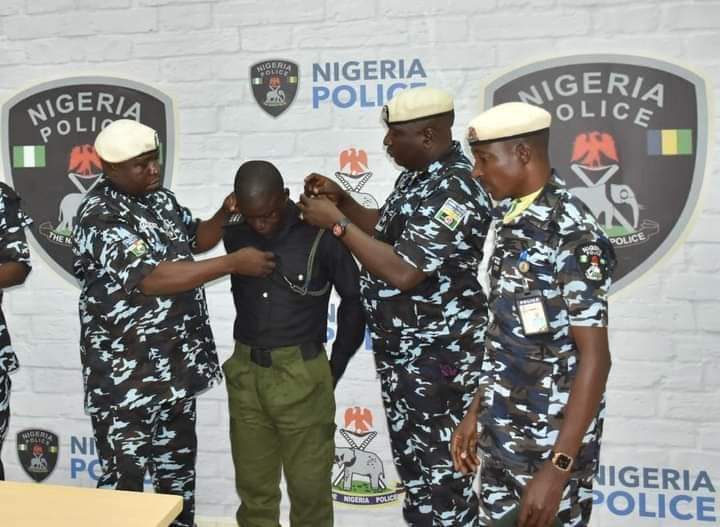 The Inspector-General of Police, IGP Usman Alkali Baba, psc(+), NPM, fdc, while expressing the staunch commitment of his administration at bequeathing policing standards in tandem with international best practices to the nation, warned all personnel to eschew extortion, unprofessionalism, official corruption and other inappropriate acts. The IGP urged them to display exemplary courage and patriotism in the discharge of their duties.