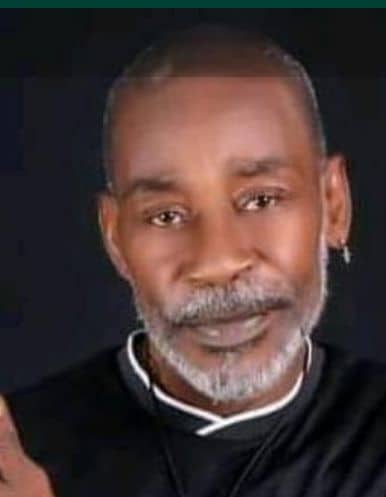 Iconic Nollywood actor, Gbenga Richards, has reportedly passed away on Thursday morning after battling an unknown ailment. The news of his death was confirmed by his son, his ex-wife and his colleague and movie director, Femi Adewale.

The once vibrant actor, who was a force to reckon with in the 1990s and early 2000s, according to reports suffered from a series of ailments and raising money for his treatment became difficult because he had fallen on hard times.

Gbenga Richards, who turned 60 in February, starred in blockbuster movies like ‘Sango’, ‘Mirror in the Sun’, ‘Betrayal by Love’, ‘Fighting Machine’ and a host of others. RIP.