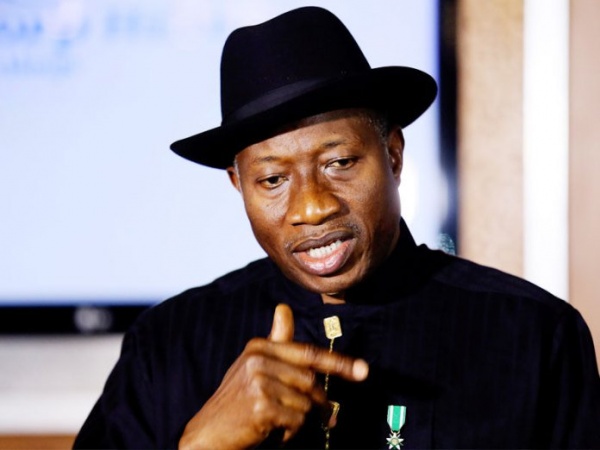 Former President Goodluck Jonathan has reportedly obtained, by proxy, the nomination forms for him to contest the 2023 presidential election on the platform of the ruling All Progressives Congress (APC).

The purported report of Fmr. President Jonathan joining the presidential train put the figures of presidential aspirants on the platform of the All Progressives Congress at 24 including Senate President Ahmed Lawan and Central Bank of Nigeria, Godwin Emefiele.

The media have been awashed with varying reports:

“A group of supporters and Fulani group asking former President Goodluck Jonathan to run for President has just picked a nomination forms for him on the platform of the ruling All Progressives Congress (APC),” reports Blueprint.

The PUNCH wrote: “a serving governor credited APC Collection Account domiciled with Heritage Bank, with N100m.
“The account number of the party with the commercial bank was stated as 5600007616.
“Heritage Bank, in a letter dated May 9, 2022 and obtained by The PUNCH, notified APC of the receipt of the amount.”