Zulum is making a costly mistake—if this is true. 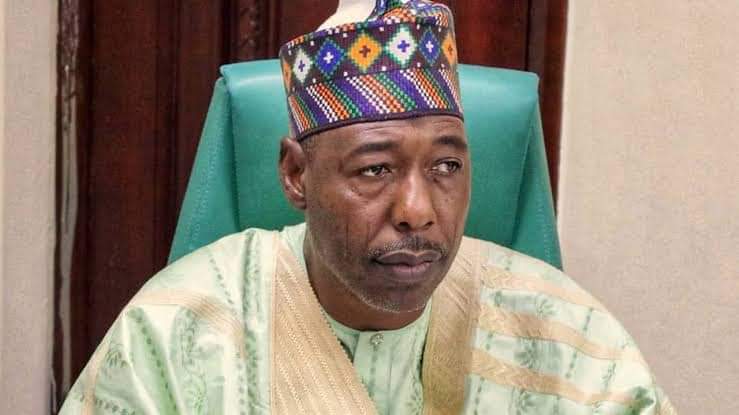 I just read that the Borno State governor is a possible chess piece in the APC’s manifesting strategy to checkmate the PDP in their largely-unpredictable and suspense-ridden search for presidential candidates. With the PDP open to the idea of a northern successor to Buhari, it’s unsurprising that the APC is locked in a prisoner’s dilemma with its main rival and flirting with the idea of another northern President.

But if the APC ever take the bait to settle for a presidential candidate other than a southerner, the party will implode in the blink of an eye before the elections, and that would be the beginning of an end. We may glorify the North as a vote-generating bloc, but, without the backing of the South, especially its media and political overlords like Tinubu, every northerner aspiring for the highest office risks becoming a caricature, a pariah, and the South would be quick to sensationalize this perceived betrayal of trust by the northern elements of this hastily-designed alliance to acquire power.

The moral debate of fielding a northern candidate after eight disappointing years of a northerner in charge is a calamity for which the APC are unprepared. It will sink their ship, and there’s no number of bullion vans capable of preventing an unintended consequence. It will cost them the election.

Zulum is a popular brand, but Buhari’s life is enough proof that provincial popularity isn’t enough. If Zulum loves himself, he must distance himself from this political chessboard and focus on delivering quality governance to his people. If he’s identified as the poster-child of a region’s obsession with power or “born-to-rule mentality”, which is how it would be portrayed in the Southern media, he’s going to lose his goodwill in the very media that’s propelled his brand and projected him as a local messiah.

No matter the permutations, it’s impossible for the APC to sell any northern politician branded a beneficiary of grand betrayal of the South, especially after eight years of woes attributed to the North.

MANY RIVERS TO CROSS

OSINACHI — “The Tremor in her Tenor and the Echoes in her Choruses”.

EVERYBODY WANTS TO SET UP A COSON!