GLO Battle of the Year finals holds in Lagos 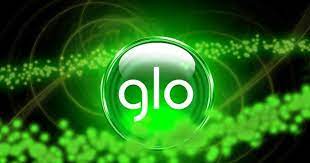 Entertainment lovers and weekend revelers thronged the magnificent Eko Convention Centre, Victoria Island for one of the most unforgettable event of the decade – the Glo Battle of the year. 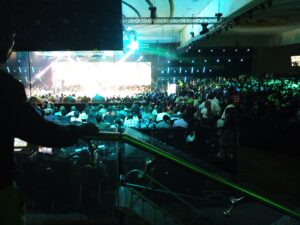 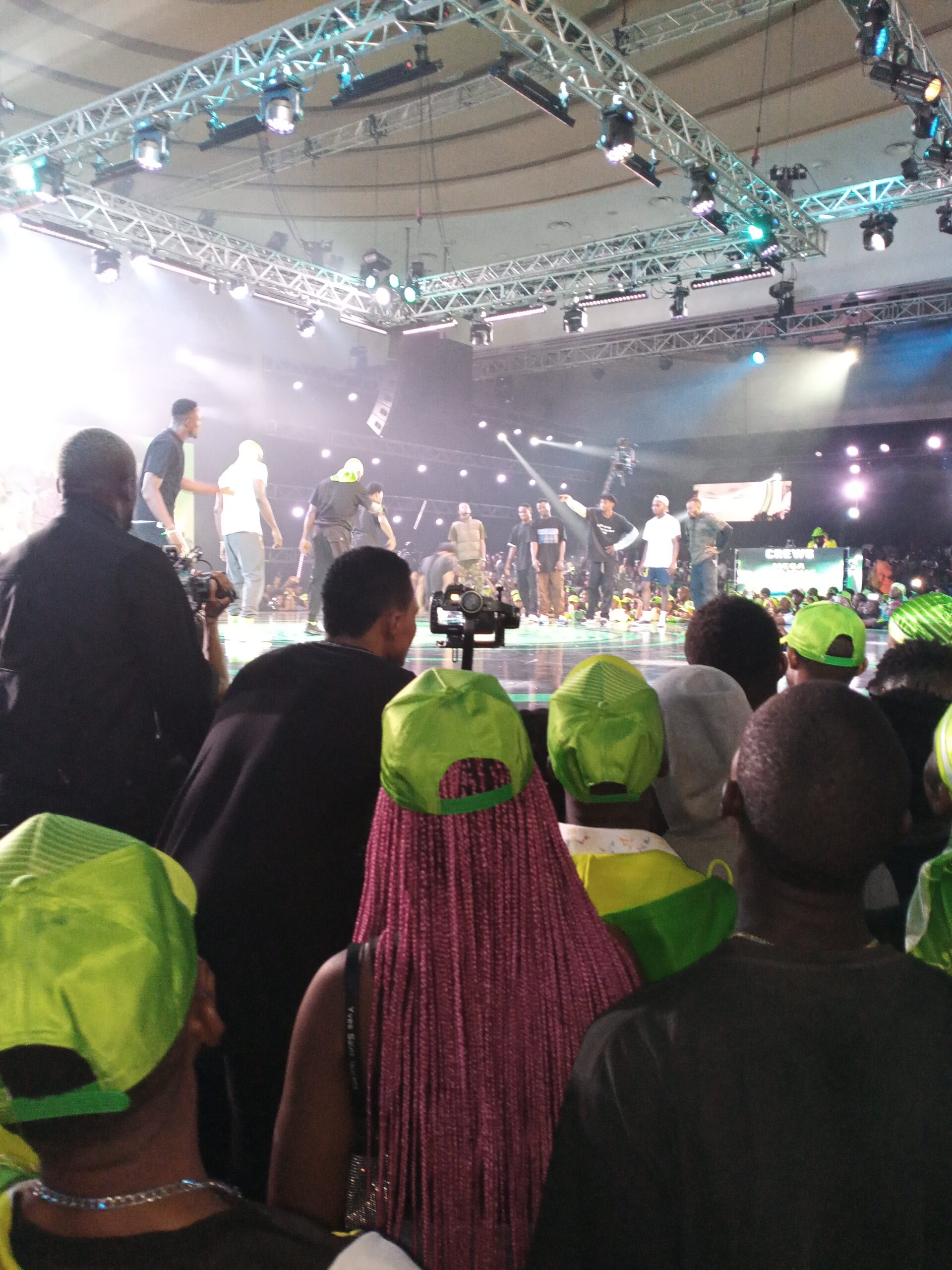 The mega event had attendees asking for more as sponsors of the events gave them a full dose of music, dance, comedy and unlimited entertainment. The show was compered by OAP Dotun. 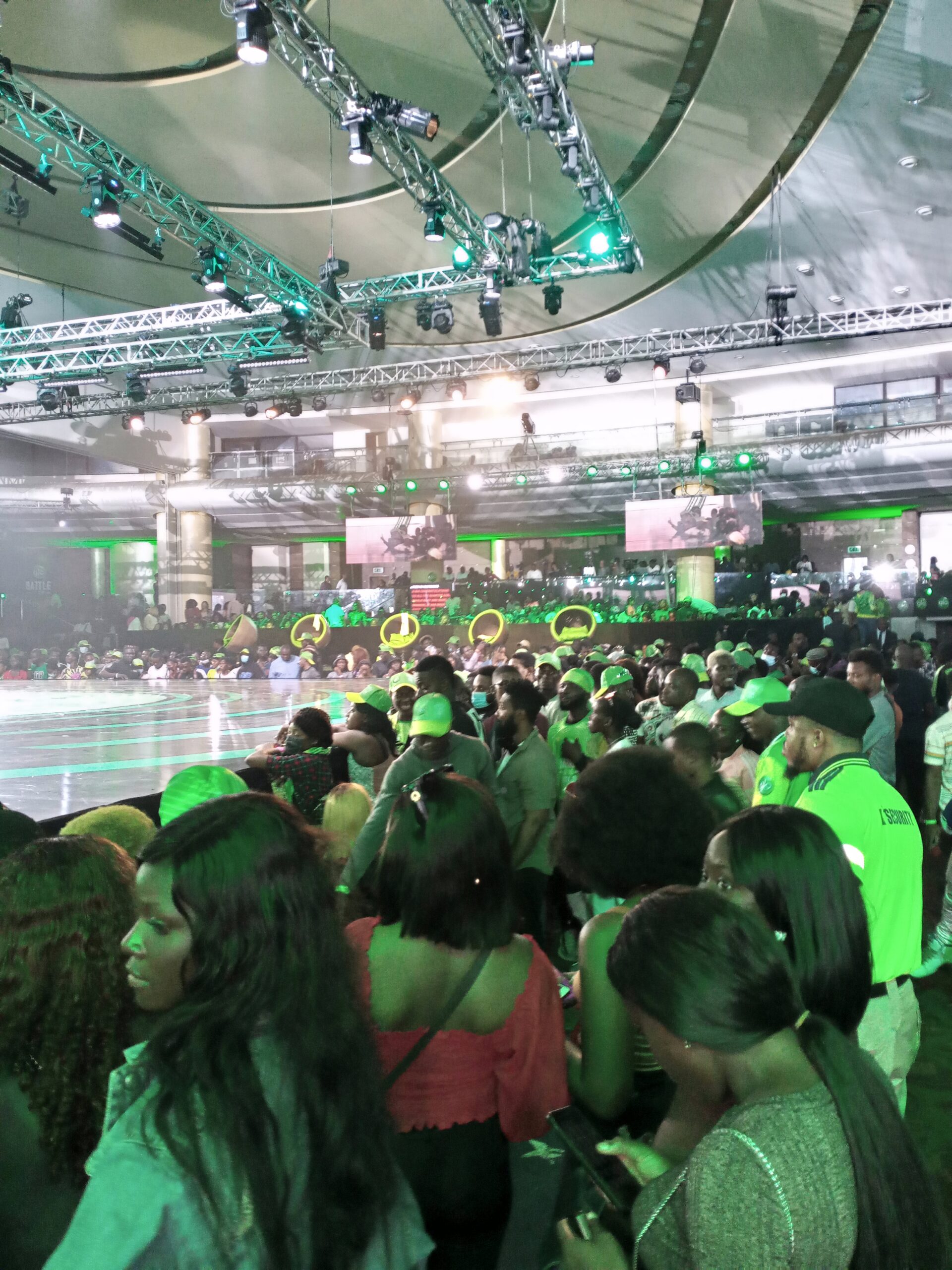 Viewers at home were not left out as they connected live on GloTV – Globacom’s video streaming app.

The ecstatic crowd were treated to rib cracking jokes by an Ugandan stand-up comedian Salvador and one of Nigeria’s finest comic acts, Basket Mouth.

SIX ONE NINE CREW from Lagos; Delta all stars from Benin; Eleven all stars from Port Harcourt, Space Unlimited from Lagos competed for the final spot. Six one nine crew eventually went home with the grand prize.

Female acts: Simi and Teni both set the tone for massive fun as Davido closed the show with an unforgettable experience.