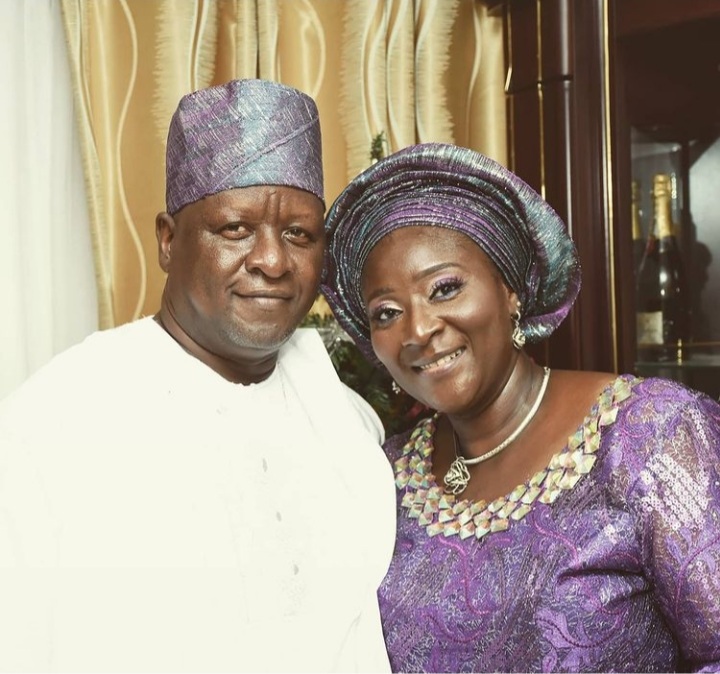 The sudden death has been announced of Mrs Fatima Bamgbetan, wife of renowned Journalist and former Commissioner for Information and Strategy in Lagos State, Hon. Kehinde Bamigbetan.

According to sources, the Late Fatimah while on admission at Lifestyle Centre, Seventh-Day Adventist Hospital, Ile Ife, Osun State. She died after undergoing detoxification.

When The Lagosian Magazine called her beloved husband this afternoon he sadly confirmed the news. “We lost her,” he declared. “She died here in Ile-Ife.”

Until her death, the deceased owned Fatty Rentals, a Lagos- based rental facility.