Skip to content
From the States News The Nation 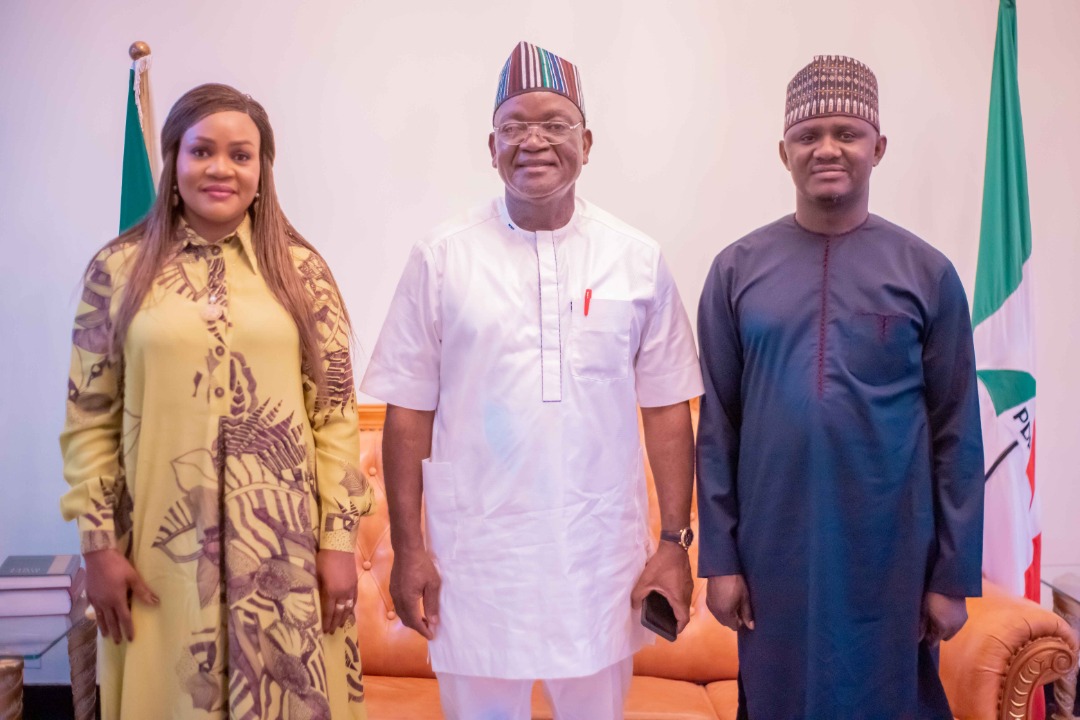 After a courtesy visit to the Government House, Engr. Noah Dallaji and his team made a call to the Benue State Teaching Hospital for a facility tour of the State Hospital.

Afterwards, the frontline supporter of humanity was treated to a lavish reception by the State which had in attendance, the Governor of Benue State, Samuel Ortom and top government functionaries.