2023: Obasanjo advises the PDP on the choice of Presidential candidate 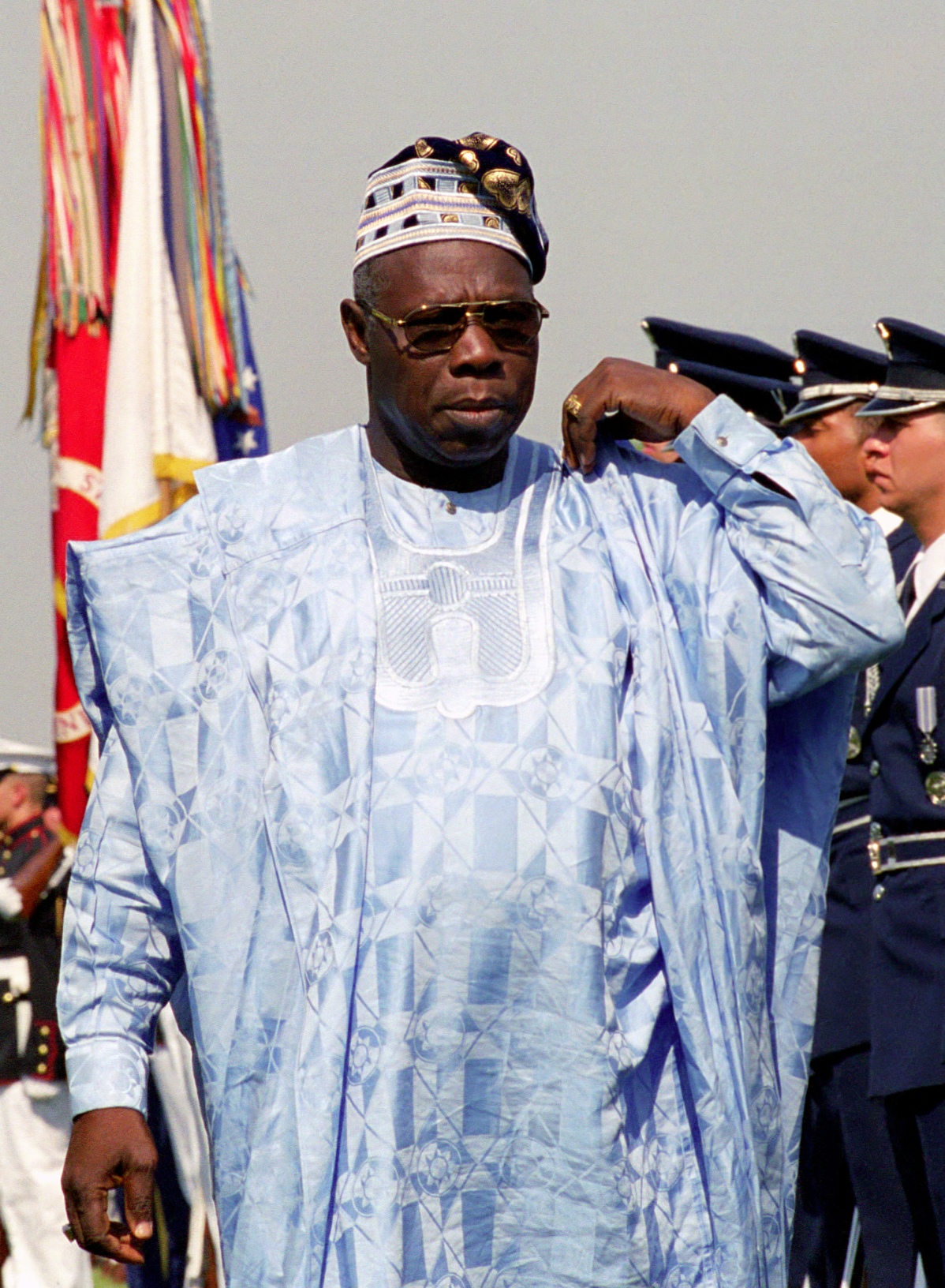 When the National Working Committee (NWC) led by Prince Uche Secondus visited former President Olusegun Obasanjo at the Presidential Library recently, the Owu prominent Chief advised on what criterion they should consider in choosing the presidential candidate for the forthcoming general elections in 2023.

It was reported by our sources that Chief Olusegun Obasanjo, a two-time leader of the country in the capacity of both a military ruler and civilian president advised that the choice should be fashioned after the model of the president of the United States of America.