TINUBU HOSPITALIZED IN THE UNITED STATES; RECUPERATING IN UK 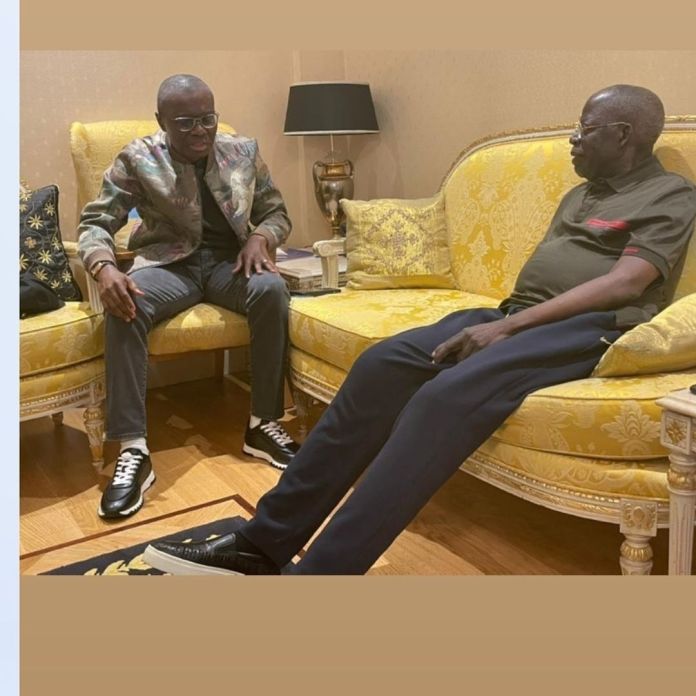 It was alleged that: “Tinubu had his second surgery at John Hopkins University in Maryland recently. He was accompanied by a popular Nigerian doctor in Chicago. He had wanted the surgery in Paris but when rumour was rife about his death, he hurriedly left for Nigeria and went to John Hopkins. “Tinubu is hospitalised in Maryland, US. His health is failing. He couldn’t participate in launching his Arewa library, and he couldn’t participate in the Local Government Area elections last week. He could not attend today’s APC congress due to health reasons.

A few days after the surgery, our sources confirmed that he left the US for the United Kingdom on crutches.