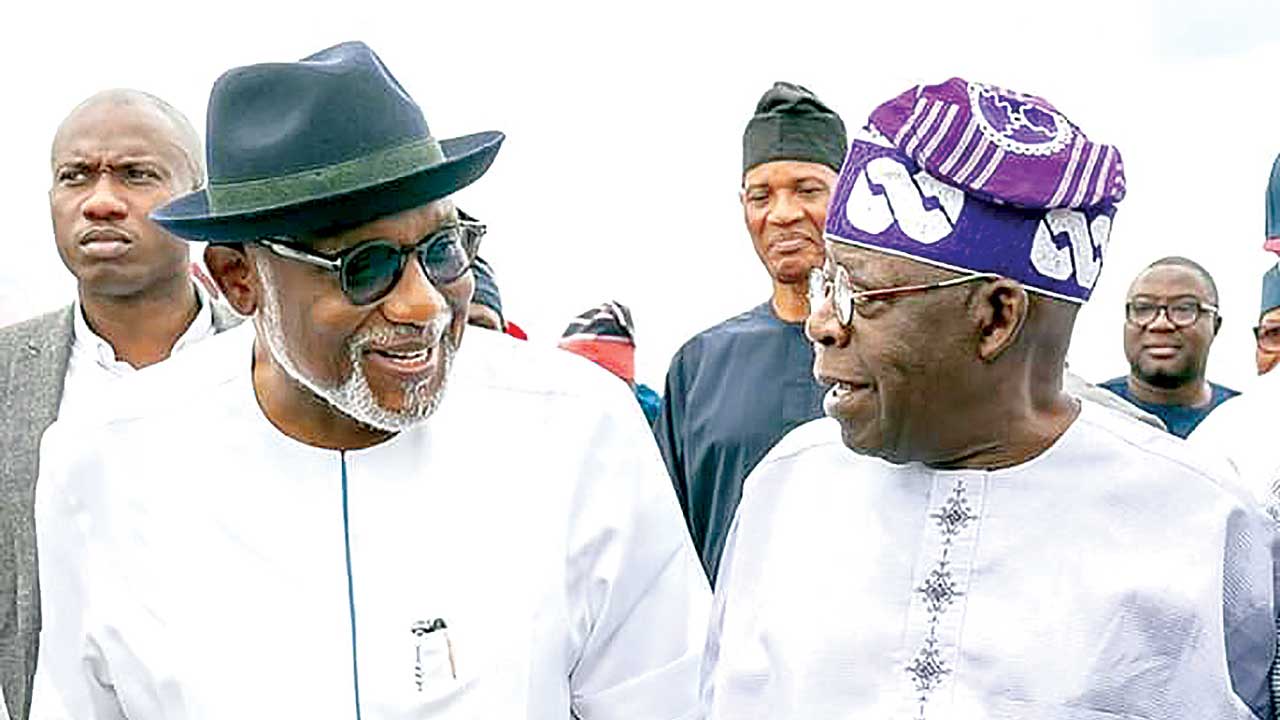 As the highest court in the land, the court’s decision has finally laid to rest the dispute and litigation over the election.
I congratulate the justices of the apex court for helping to bring the matter of Ondo governorship election to a closure.
The Supreme Court’s verdict is an affirmation of the overwhelming victory Governor Akeredolu recorded on October 10, 2020.

Additionally, the former Governor of Lagos State, noted: Governor Akeredolu can now completely settle down, put the court litigation behind him and continue to deliver good governance, developmental projects and programmes to the people of the state as he has been doing since his first term in office.
The opposition Peoples Democratic Party and its candidate, Mr. Eyitayo Jegede (SAN), have fully exercised their franchise.