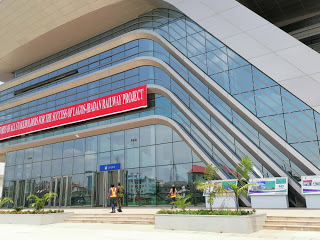 The ultramodern complex of the Railway station in Lagos is truly a sight to behold. Having survived decades of pageantry and utter abandonment by various government, the Nigerian Railway Corporation (NRC) remains one of the footholds of the colonial heritage projects. 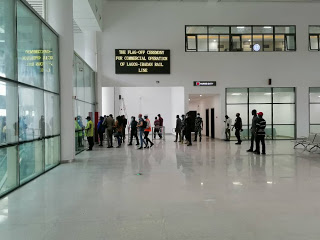 For the need to rescue the railway system from outright collapse and to save the calamitous traffic problems in major cities around the country, the new railway system project was undertaken by the Federal Ministry of Transportation with technical support from Chinese leading construction company in the country. 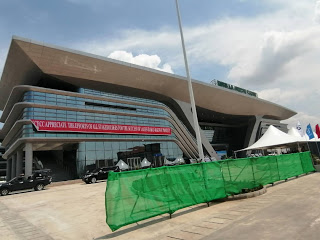 The Lagos section of the railway project located at Ebute Metta area of the state is named after the first Governor of Lagos State , Late Gen Mobolaji Johnson which is interconnected with other railway tracks in the state.