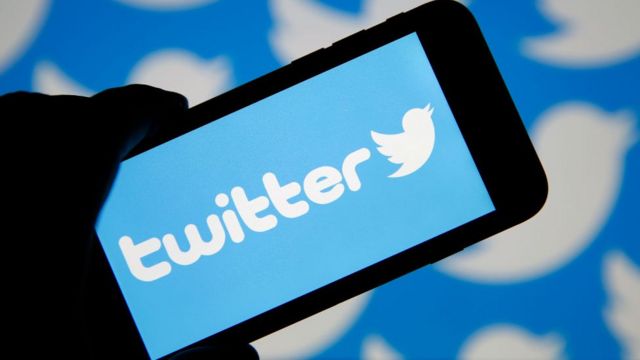 In the wake of Twitter ban as announced by the Office of the Minister of Information, there are indications that all telecommunication have been directed to restrict their subscribers from accessing the social media network, Twitter.

This development could be connected to the FG outright ban of Twitter in Nigeria. The ban of Twitter is related to the deletion of the President’s tweet and sundry misbehavior which the Honorable Minister for Information, Alhaji Lai Mohammed frowns at.

Since the ban was announced on Friday evening, there have been agitations by leading figures in the country – persuading the FG to rescind its decisions.

NBC to commence registering all social media in the country