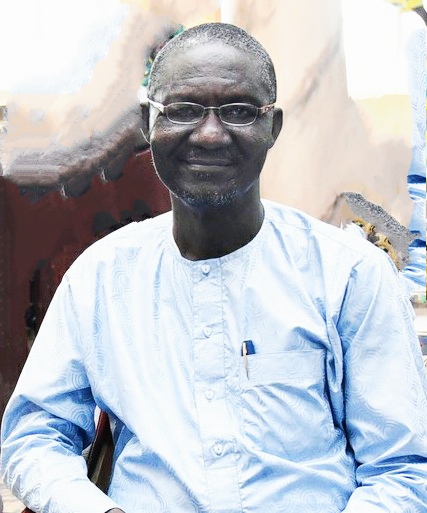 All roads lead to the kingdom of Wurno in Tafawa Balewa Local Government of Bauchi State this Saturday April 10 as the Dallaji family bid final farewell to the late Professor Ishaku Dallaji.

Until his death, Professor Dallaji was a Senior Research Fellow at the National Institute for Policy and Strategic Studies NIPSS who contributed immensely to many research breakthroughs at the policy think-tank.

Meanwhile preparations are in top gear to give the erudite giant a befitting farewell.