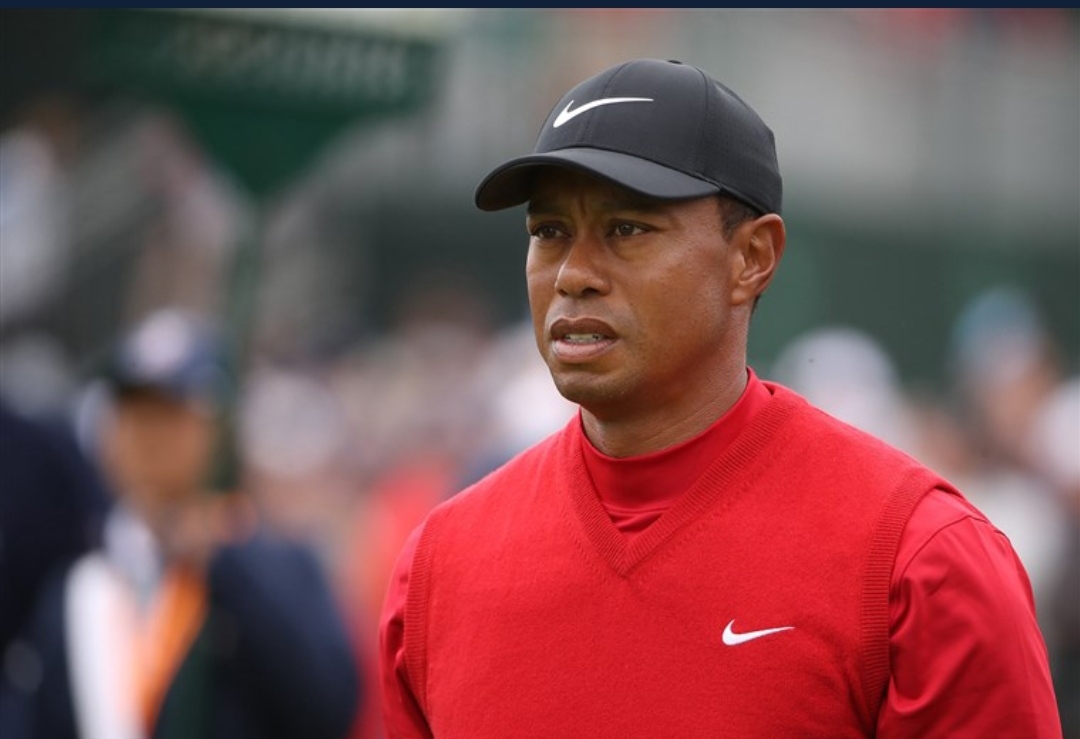 Woods’ vehicle was going north on Hawthorne Boulevard at Blackhorse road, on the border of Rolling Hills Estates and Rancho Palos Verdes, when it crashed and sustained “major damage,” the Los Angeles County Sheriff’s Department said in a statement.

Woods was the driver and only occupant of the vehicle, the statement said.

“Mr. Woods was extracted from the wreck with the ‘jaws of life,'” the sheriff added.

He was rushed to a nearby hospital for treatment of his injuries, the statement said.

This is a developing story, please refresh here for updates.