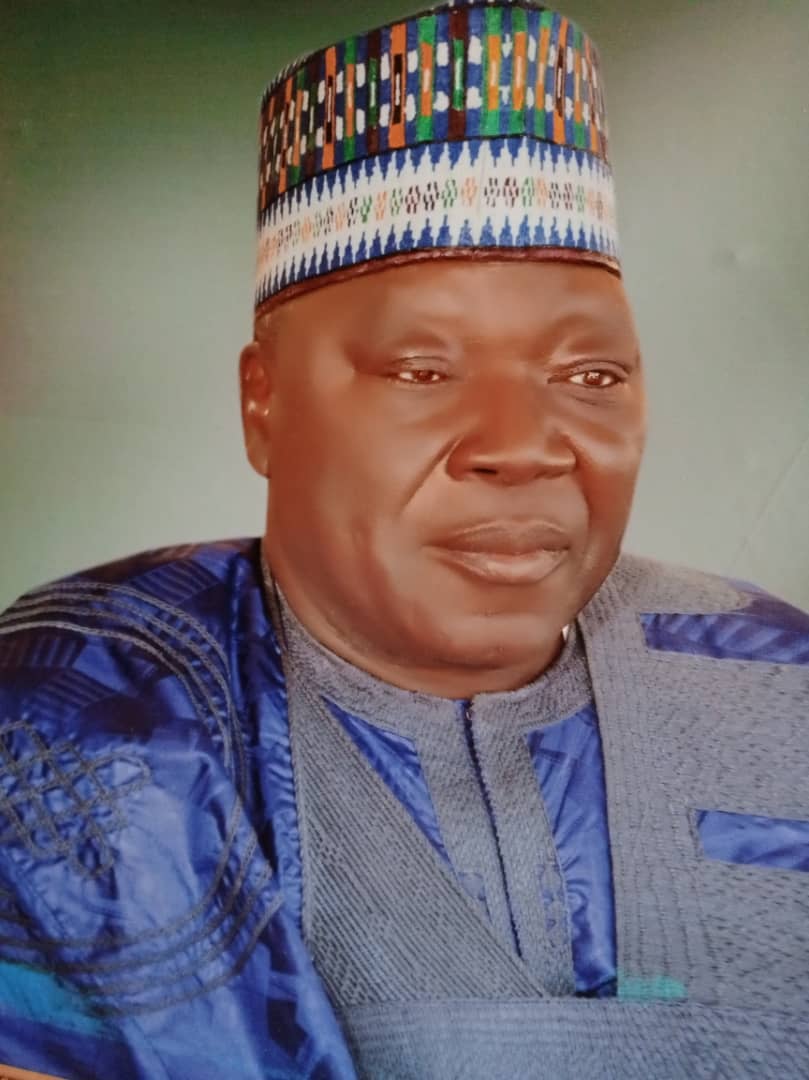 The Chairman, on behalf of all PDP members in Gombe State expressed deepest condolences and sympathy to the family of the late Chiefdom, adding that Billiri and Gombe State in general will miss his immense leadership qualities and contributions.

The General described Maitangale as a Man of his words and principles, adding that “Dr. Buba Maisharu is the peace loving person who extended his love to all, irrespective of religion, tribe or political disposition”.

Kwaskwabe stated that “Not only Tangale community would miss his contributions and Gombe council of Emirs and Chiefs but the entire people of Gombe State”.

He also extended his heartfelt condolences to the entire people of Gombe State over the recent losses of Sen. Sa’idu Umar Kumo, Durbin Gombe, and Alh. Usman Farouk all of the blessed memories.

“Our deep prayers and feelings are with the families and the entire people of Gombe State,” the Sarkin Arewan Kaltungo said.