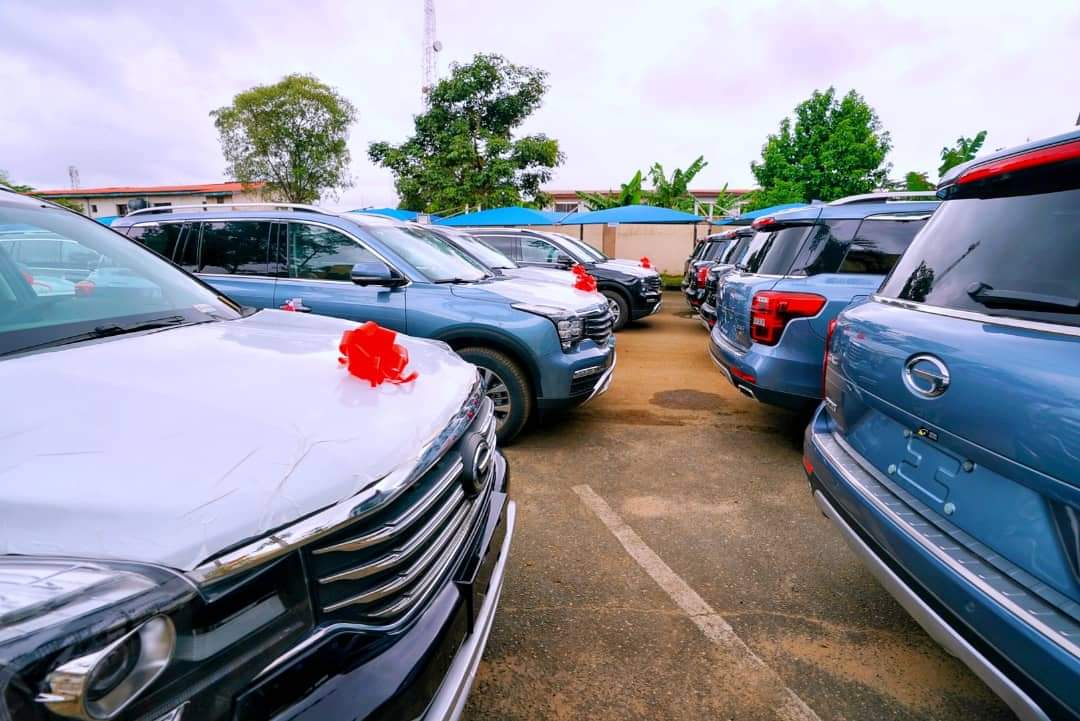 The effort to build a strong and formidable judiciary in Lagos State is on course, Governor Babajide Sanwo-Olu, has said.

The Governor pledged that no arm of Government in the State will be deprived of requisite tools to perform its statutory duties, reiterating his administrationâ€™s continued support to the judiciary and raise the bar of legal practice in line with global standards.

Sanwo-Olu made the pledge at the Ikeja High Court while handing over 51 Sport Utility Vehicles (SUVs) and eight houses to judges of the State High Court.

It would be the second time in a year that Gov. Sanwo-Olu would be giving out official vehicles to members of the Stateâ€™s judiciary. Last October, the Governor gave out 50 official cars to magistrates to aid their duties.

The Governor said there would be no good governance and development without a formidable judiciary, re-assuring members of the judicial arm that the executive arm under his leadership would be a dependable partner.

He said: â€œIn handing over these 51 vehicles to our judges and eight houses to the newly appointed judges of the state High Court, we are ensuring that our judiciary has all it takes to seamlessly perform its duties as the bastion of the common man. We cherish the work you do; we thank you for justifying the confidence reposed in you; we appreciate you for being independent umpires even when the stakes are high.

â€œThe judiciary is the bedrock of our society, and our judges need all the support they can get to effectively perform their duties. In line with this, we have devised a thorough process to overhaul our judiciary in such a way that justice is dispensed without fear or favour.

â€œThere will be no dividends of democracy for the people if there is no active, independent, impartial and incorruptible judiciary. We will continue to provide the necessary training and infrastructure required to ensure that the integrity of the judiciary is not eroded.â€

The Governor, who toured the Ikeja and Igbosere High Courts last Saturday for facility inspection, disclosed that he had already approved a complete renovation on decrepit court rooms in the two courts. He said his Government would not evade its responsibility to create conducive ambience for the judicial staff to engage their duties.

Sanwo-Olu said the support being extended towards the judiciary must be reciprocated, charging the judicial officers to deepen the rule of law and accelerate justice administration without compromising its independence.

He said: â€œI urge members of the judiciary to co-operate with the executive arm and show highest form of dedication to your statutory duties. We must not forget the important role the judiciary has to play in building a just and unified society. Our success as a government is highly dependent on our ability to entrench the rule of law through continuous collaboration with the judiciary.

â€œIn maintaining your independence, our judges must not forget that their contribution is pertinent to the achievement of our administrationâ€™s T.H.E.M.E.S agenda. I am confident that under the Hon. Justice Kazeem Alogba-led judiciary, our people are assured of innovative judicial reforms in our state.â€

The Chief Judge, Justice Kazeem Alogba, described the event as â€œdouble graceâ€ for members of the judicial arm in the State, noting that the magnanimity of the Sanwo-Olu-led executive was unprecedented in the annals of Lagosâ€™ judiciary.

He said: â€œThe kind of support which the judiciary has received from the Government of Mr. Babajide Sanwo-Olu is unprecedented and todayâ€™s event is historic because it is a double grace for our members. It is the first time a Governor will be giving out vehicles to judges and accompanying the gesture with gift of houses.

â€œIt takes a man with a large heart to be committed to satisfying the needs of an arm of Government he is not leading. Since inception of his administration, Mr. Governor has been swift in responding to our requests and this gesture shows he is committed to improving administration of justice in Lagos.â€