Skip to content
FROM THE PULPIT Politics Royalty The World & Africa 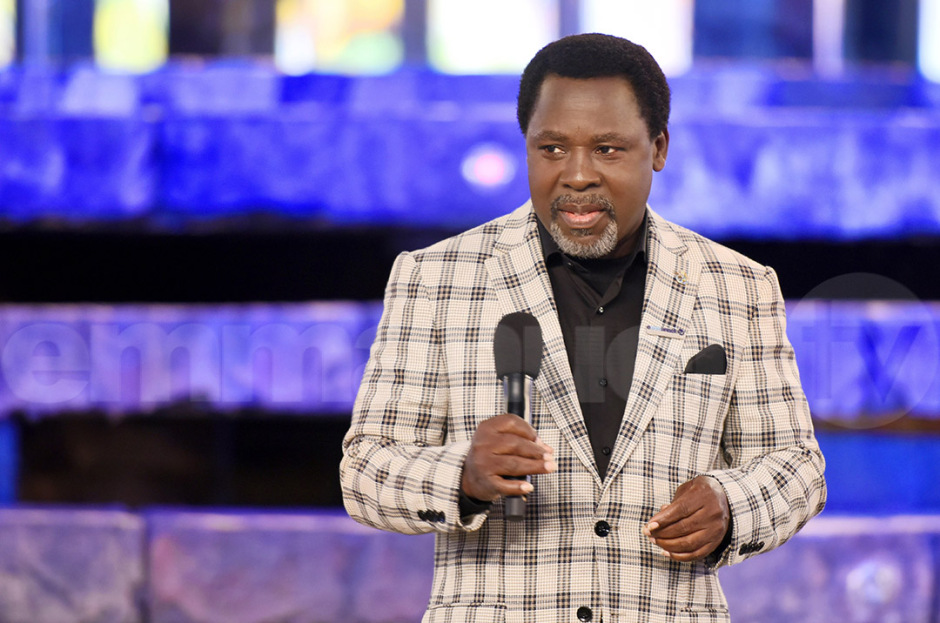 2020 is another year of fulfilled prophesies by world renowned televangelist and prophet T.B. Joshua. The latest in the series of prophesies coming to pass concerns the Carribbean nation of Barbados and the United Kingdom.

Recall that in his list of prophesies for this year, released on December 28, 2019, Prophet T.B Joshua warned Queen Elizabeth’s Britain of impending agitation for complete independence by nations still in its domain. The announcement by Barbados of its intention to remove the British Queen Elizabeth as its Head of State and become a republic is thus an astounding fulfillment of that prophesy.

In the said T.B Joshua’s prophetic message, the Man of God told the world, especially Britain, that there would be “agitation from a section” of the United Kingdom “that wants to leave” and that this would “cause an issue”. Barbados’ announcement succinctly brought this to pass. According to a Speech by Prime Minister, Mia Mottley, Barbados declared that “The time has come to fully leave our colonial past behind.”

Barbados’ Governor-General, Dame Sandra Mason soon followed up with a statement confirming the words of the Prime Minister: “Barbadians want a Barbadian head of state. This is the ultimate statement of confidence in who we are and what we are capable of achieving,” Mason said. “Hence, Barbados will take the next logical step toward full sovereignty and become a republic by the time we celebrate our 55th anniversary of independence in November 2021,” she continued.

And international relations expert are of the opinion that this is a done deal by Barbados, given indications that Buckingham Palace had already acquiesced to the demand.

Barbados’ action, though a tough one, follows other Commonwealth Nations who have in the past removed the Queen as their head of state such as Nigeria in 1963 and Mauritius in 1992. Dominica, Guyana and Trinidad and Tobago are other Commonwealth countries that became republics in the 1970s.”

Barbados is expected to be fully severed from the British apron string by November 2021, the month of the Carribbean Island’s 55th independence anniversary.