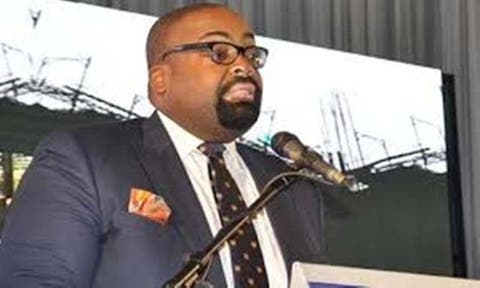 Mr. Olumide Akpata has emerged as Nigerian Lawyers’ choice as next President of the Nigerian Bar Association, NBA.

Announcement of his election was made around midnight today, Friday by Chairman of the NBA Electoral Committee, Taiwo Taiwo (SAN).

Akpata coaster to victory in the election with over 50 percent of the total votes cast defeating such formidable co-contestants as Deacon Dele Adesina (SAN) and Dr. Babatunde Ajibade (SAN).

Olumide Akpata is a Senior Partner and Head of the Corporate and Commercial Practice Group at Templars Law Firm.