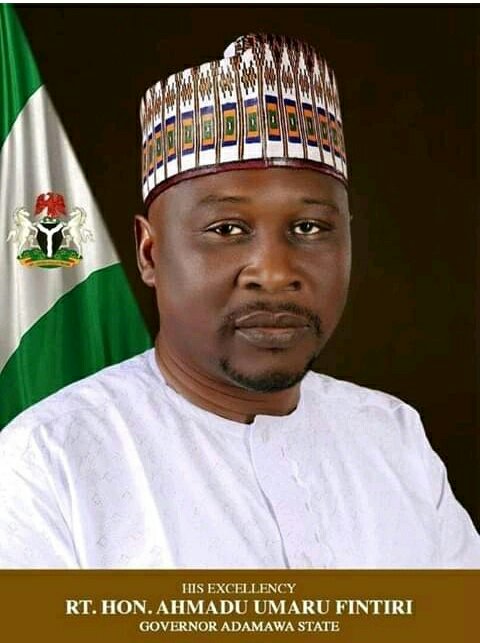 On the eve of May the 29th last year, the streets of Yola, particularly Jimeta-Yola and its environs in Adamawa State were a picture of a sinking city in the sea of CRIMINALITY. It was like a large, dark and eerie yawn where every law abiding, harmless, innocent citizens, were the endangered species. The SHILA BOYS ( YAN SHILA in Hausa) held an uncomfortable sway.

No one openly made phone calls by the road sides, especially in the evening, for many phones were snatched away from a fast moving KEKE NAPEP by those creepy fast little demons. Bags were pulled away from women walking majestically, with many valuables worth hundreds of thousands lost to those anarchists with the dangerous agenda of disorder and mayhem. It looked like forceful theft, in broad daylight, was being institutionalized in our very presence.

At some serious peaks of this nauseating phenomenon, limbs and arms were not shared. On one of his visits to the state – Adamawa state – the Vice President, Prof. Osinbajo visited a young man in Demsawo Area of Jimeta, whose arm was chopped off with a matchet by one Shila Boy.

Yet one very interesting fact about those times and all the bitter gall it brought on the whole city was the seeming IMPUNITY WITH WHICH EVERYTHING WAS HAPPENING. Evil, it seemed, had found a safe haven in Yola and no one could do anything about it.

By the 29th of May, 2019 and beyond, a calm ambience fell on the state and it was like a strong gentle wind blew away the fetid air of crime, hate, theft, robbery and brigandage from the state. Because it was obvious the new sheriff in town was not going to put up with the mess. For this we are grateful to God and give a nod to RT. HON. AHMADU UMARU FINTIRI DAN MARGHI’S LEADERSHIP for this period of 365 days.

When the time came for the promotion to the rank of Permanent Secretaries (PermSecs) early in the life of this FRESH AIR regime, Governor Fintiri decided to completely turn away, with REPUDIATING, REDEMPTIVE, VENGEANCE, from the status quo when the then-Governor gave away the Permsec position at will to whoever he wants, most of the time those civil servants with longer legs than others.

The Governor, Rt. Hon. Ahmadu Umaru Fintiri (AUF) insisted on promotion based on merit, that is according to the scores after the promotion examination. I understand that one of the highest performers was retained in one strategic position in the government, against the work of lobbyists some of whom the governor ordered out of his office. The new era also marked the return of social justice in the civil service, where no one is promoted above his/her senior. This is one of the most important starting points in sanitizing the service and its return to excellence. Here again another nod for a good Job.

The Specialist Hospital has become a travesty of what we grew up to know right from childhood. Gradually, the glory and pride of the citadel of human preservation from disease and maladies eroded overtime. A specialist health institution turned to a death house with less than five medical doctors without even a specialist. No consultant was ready to work under less qualified personnel.

Happily, this too is wearing a new dress as the appointments and current events in the Hospital are suggesting. The third nod, for the 365 days efforts of the AUF REGIME.

For some people this is just a milestone in the calendar but for the common man every passing day in the current dispensation means another day of FRESH AIR. Long live Adamawa state, Long live Nigeria.