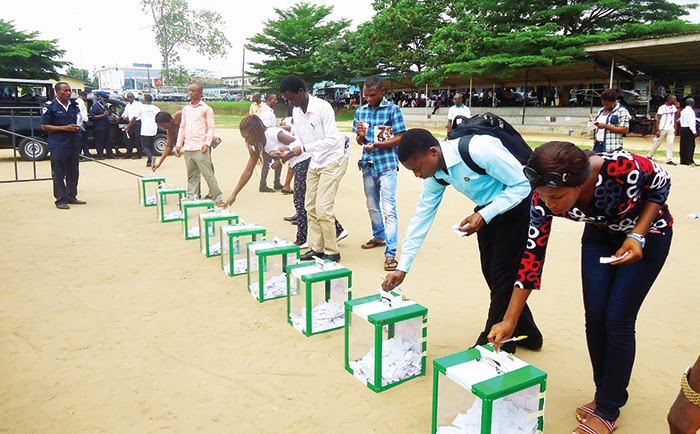 The PDP chairman made the warning on Monday while briefing newsmen on the suspension of the governorship election result collation by the INEC.

According to Bichi, â€œthe election has been won by our candidate, therefore, the INEC should declare our candidate as the winner because we have scored the highest votes. â€œWe have no problems with the recalling of the Nassarawa results, but we should be declared winners with the already results at hand.

â€œIf you declare us a winner, and later you donâ€™t get the results for Nassarawa you can go for supplementary elections, but you should just declare us winners final,â€™â€™

Bichi said the INEC had set bad precedence adding that it should give the party its mandate to avoid problems. Newsmen report that the electoral body had suspended the collation of the results at the early hours of Monday due to security challenges at the Nasarawa Local Government collation .

Newsmen also recalled that the INEC Resident Electoral Commissioner (REC), in Kano announced that some hoodlums attacked the , disrupted the collation and tore the result sheet. According to him, the commission will re-generate the results from its primary and secondary database and verify its authenticity with the party agents.

Arabi-Shehu had his assurances of bringing out the final results from Nassarawa Local Government to declare the winner of the elections. The INEC commissioner assured the political parties and people of the state that nobody would tamper with the original results stored in its database.

â€œOur Primary and Secondary Sources entered in 10 wards of the Nassarawa local government results. â€œTherefore, I assure you that the results are intact and we are going to recall them and in the presence of party agents announce them,â€ he assured.