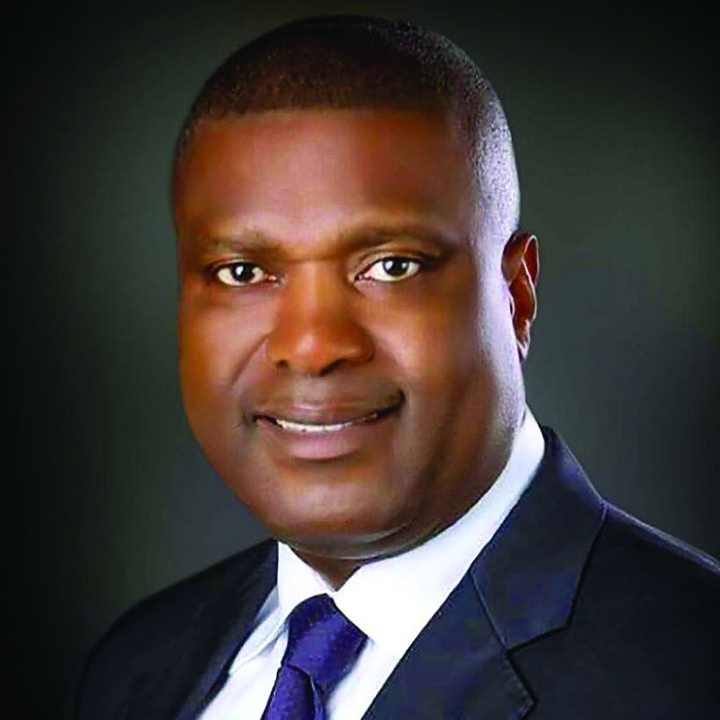 The federal high court in Abuja has ordered the Independent National Electoral Commission (INEC) to not recognise Nsima Ekere as the candidate of the All Progressives Congress (APC) for the gubernatorial elections in Akwa Ibom state.

The development comes after S.D. Andrew-Jaja, a chief magistrate of a Magistrate Court in Port-Harcourt, issued the warrant of arrest with charge number PMC/MSC/15/2019, following the ploy doctored by the governorship candidate to boycott court judgment. hours after a magistrate court in Port Harcourt issued a warrantÂ for Ekereâ€™s arrestÂ over N2.4 billion fraud.

Speaking at a press conference in Uyo, V.C. Edward Ekpo, a lawyer representing Multi-Intelligence Development Ltd, disclosed what led to the issuance of the arrest warrant.

â€œIn 2011, four companies were awarded contracts by NDDC.Â Having executed the job worth over N2.4 billion were denied payment after obtaining loans from banks, individuals among other financial institutions to service the contract,â€ Ekpo said.

â€œWe approached the court and obtained judgment from the High Court of Justice, Abuja but what followed was indescribable level of corruption, where Nsima Ekere conspired with Director of Legal Service, Kaltungo Moljengo to defeat the execution of justiceâ€.

Speaking with journalists in Abuja on Friday after Taiwo Taiwo, the presidingÂ judgeÂ of the Federal High Court in Abuja, gave the order, Edward-Ekpo asked the police to comply with the arrest warrant of the magistrate court.

â€œWe are calling on the inspector-general of police (IGP) not to treat orders of court in disparaging manner but comply with the arrest warrant issued on this people and bring them to justice before the court,â€ Edward-Ekpo said.

â€œWe are calling on INEC, following the proceedings of the high court today to follow the rules of law effective immediately.â€