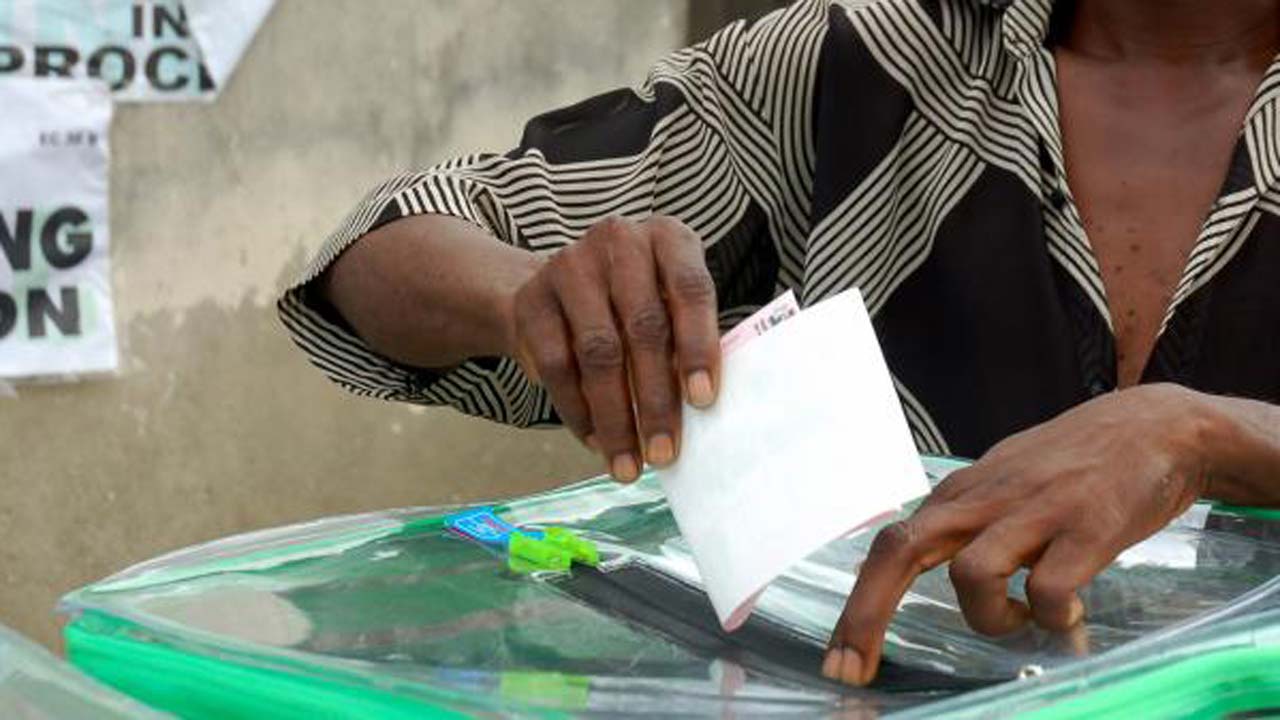 No fewer than 70 political parties in Enugu state on Thursday rejected the call for the removal of the Resident Electoral Commissioner in the state, Dr. Emeka Ononamadu.

Chief Afam Ani, the Public Relations Officer of the group, said this at a press conference in Enugu, adding that the parties passed a vote of confidence on the REC.

He said that the parties, operating under the aegis of the Coalition of Registered Political Parties, disapproved of the call by the All Progressives Congress for the removal of the REC and a shift in the election on account of the allegations of bias and compromise against the REC.

He said that the group considered the allegations false and baseless.

Ani said, â€œNo single party has the power to determine whether an election should hold or not in any stateâ€.

He also described Ononamadu as the most friendly REC to ever work in the state.

He said, â€œWe have witnessed the coming and going of RECs in Enugu state. This one has discharged his duty in line with the provisions of the constitution.

â€œHe should not be removed because he has not done anything contrary to the provisions of the constitution to warrant his removal.

The group insisted that the election must go on as scheduled.