NO PUBLIC HOLIDAY ON MARCH 8 IN LAGOS – LASG 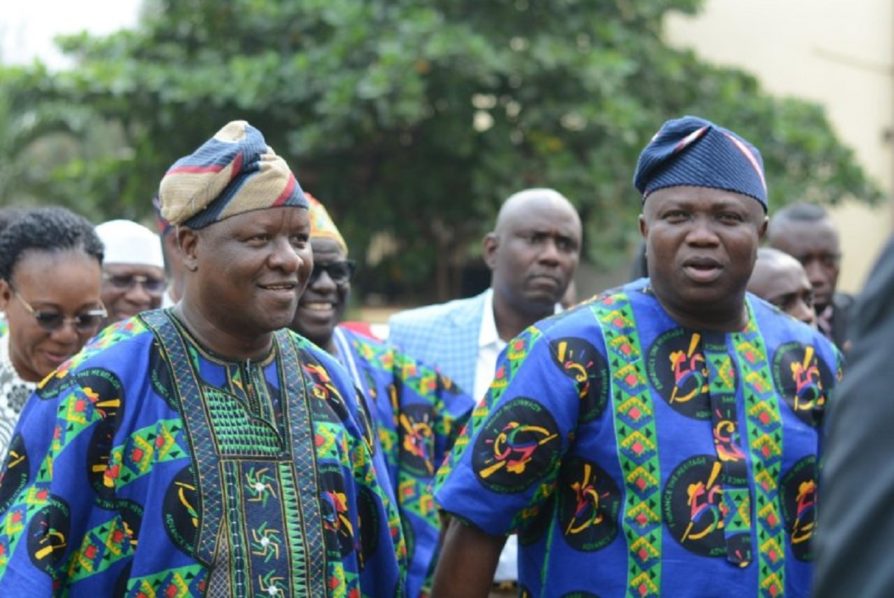 The Lagos State Government says thereâ€™s no public holiday on Friday, March 8, advising all civil servants to be at their various duty posts.

The Commissioner for Information and Strategy, Mr Kehinde Bamigbetan, made the disclosure in a statement in Lagos.

Bamigbetan decried reports currently circulating on social media platforms suggesting that Governor Akinwunmi Ambode had declared Friday as a public holiday to enable residents to prepare for the March 9 Governorship and House of Assembly elections.

He restated that all public and private schools in the state were expected to proceed on the 2nd mid-term break on Thursday 7 and Friday 8 March, as earlier announced by the stateâ€™s Deputy Governor, Dr Idiat Adebule.

According to him, all public and private schools will resume academic activities on Monday, March 11, in accordance with the revised school calendar for the 2018/2019 academic year.