WE WILL ENGAGE MORE WOMEN AND YOUTHS – BUHARI 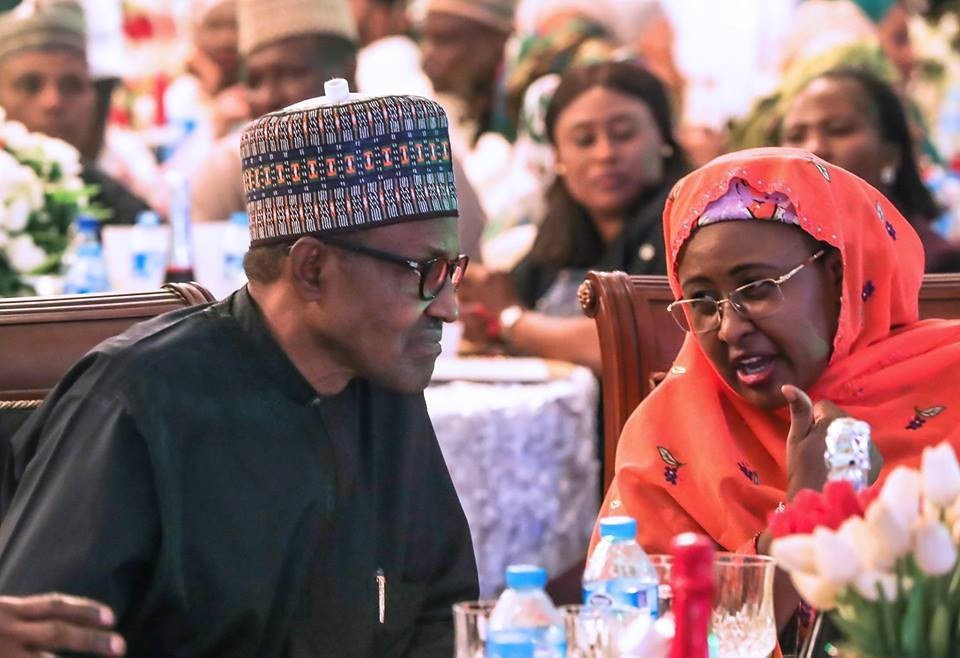 Speaking during the victory dinner organized by his wife at the State House Conference Center on Saturday, President MuhammaduÂ Buhari promised to engage more women and youths in his second tenure.

He said heÂ recognizesÂ the significant role they played during his campaign and the election proper. According to him, his victory shows the confidence of Nigerians in his promise to consolidate on the change that his government embarked upon, as idealized by the next level campaign. He promised to use the next four years to conclude what he had started.

Miss Buhari expressed delight at the overwhelming confidence reposed in President Buhari by Nigerians. She also offered assurance that President Buhari will use his second tenure to serve the interest of the masses, especially by addressing the huge gap between the rich and the poor.