CANADA WILL EXTRADITE HUAWEI CFO TO THE U.S 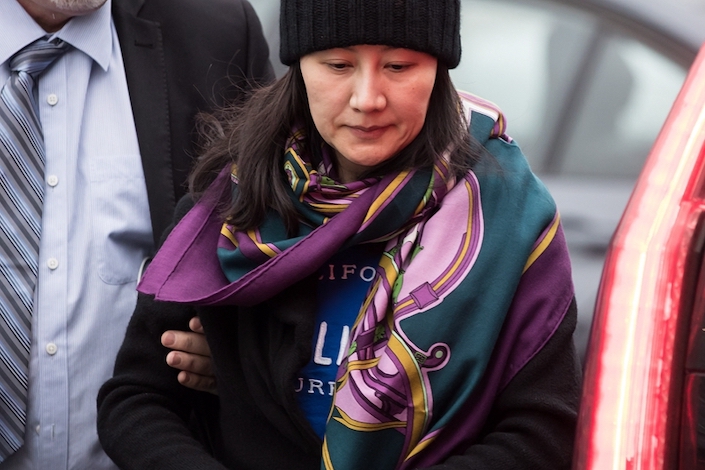 Canadian authorities have cleared the way for a hearing to extradite Huaweiâ€™s chief financial officer to the United States. Justice officials in Canada on Friday issued an authority for the case involving Meng Wanzhou to proceed, setting the stage for another court appearance Wednesday. The announcement had been expected.

Meng was arrested last December in Canada at the request of the United States, which claimed she helped the Chinese telecom company circumvent US sanctions in Iran. She was released in Canada on bail of 10 million Canadian dollars ($7.5 million US).

She will appear in court again Wednesday in Vancouver, at which time an extradition hearing will be scheduled. That eventual hearing could result in her extradition to New York. Canadian justice officials said the departmentâ€™s decision Friday followed a â€œthorough and diligent reviewâ€ of the evidence in the case. The department said it was â€œsatisfiedâ€ that there was â€œsufficient evidenceâ€ for the case to be put before a judge.

Meng will not be found guilty or innocent during her extradition hearing. If the judge decides she should be extradited, then the countryâ€™s minister of justice â€” its highest-ranking judicial official â€” will have the final decision. If Meng is extradited to the United States, she will face trial there. The Huawei executiveâ€™s arrest has led to a diplomatic standoff between the Chinese and Canadian governments.

China has furiously called for Canada to return Meng, and multiple Canadians in China were subsequently detained. Canada has said itâ€™s just following the letter of its extradition agreement with the United States. The case is one of several ways the United States is trying to put pressure on Huawei.

The US government claims Huaweiâ€™s technology poses a national security threat. For example, Fridayâ€™s announcement came a day after Huawei pleaded not guilty in Seattle to federal charges that it tried to steal trade secrets from T-Mobile.

A judge set a trial in that case for March 2, 2020. How the cases figure into ongoing trade negotiations between the United States and China remains an open question.

President Donald Trump has suggested that he could consider the cases against Huawei as part of ongoing trade talks with China.Â