BODY OF MISSING UBER DRIVER FOUND IN THE LAGOON 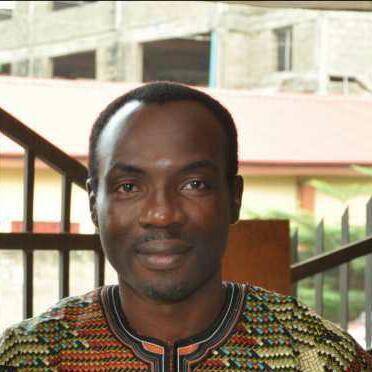 The lifeless body of an Uber driver based in Lagos, who was declaredÂ missing by his wife inÂ December 2018, has been found in a lagoon in Lagos State.

According to Adeola Tade, the wife of the deceased (Adekunle Tade), the deceased had his car snatched by armed robbers at gunpoint along Ikeja airport road in December.

Adekunle was said to have reported the case at the Police station nearest to the robbery scene. He was detained and tortured after he and his friend went to report the incident to the owner of the stolen vehicle, Mrs. Andry Nwokedi. His family never heard from him again until his body was found in the lagoon.

When Mrs. Tade contacted Mrs. Andry Nwokedi to know the whereabouts of her husband, she said the woman warned her not to ever call the number again and that she should go to blazes. She said Mrs. Andry also told her that her husband had jumped into the lagoon while they were taking him to the Police Station.

Kehinde Olatono, a fellow Uber Driver and the friend of the deceased who accompanied him to report the theft to Mrs. Nwokedi, claimed he heard some strange noise inside the house while waiting for his friend outside and that he ran to see what was happening and to his shock, he saw his friend being tortured on a bare floor and had to “run for his dear lifeâ€.

When contacted, Mrs. Nwokedi said she did not want to talk about anything that has to do with her former driver, Adekunle.

We await further reports as this puzzle is pieced together.