SOME OF OUR STAFF WERE ABDUCTED AND RAPED – INEC 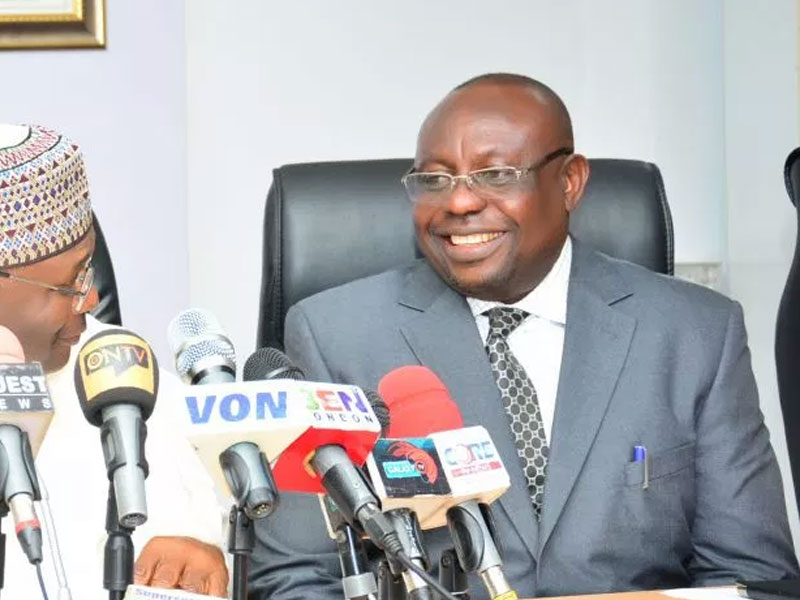 Festus Okoye, the INEC commissioner for information and voter education has revealed in a statement that some of INEC’s staff were abducted and raped during Saturday’s elections.

In the statement on Friday, Festus Okoye said while the elections were generally peaceful, there was â€œhigh level of violenceâ€ in some places, he also noted â€œthe subjugation of some of our electoral officials to threats, harassment, intimidation, assault, abduction even rape.â€

â€œThe Commission condoles with the families of its ad-hoc staff who lost their lives while on this national assignment, as well as other Nigerians who died in the course of the elections. It also expresses its deep and sympathy for all victims of this mindless violence. We stand with them in these difficult times.â€

He also criticized the conduct of security agents, saying, â€œWhile acknowledging their professionalism in the deployment of election personnel and materials in a safe and timely manner, the conduct of certain members of the security agencies in some states is a matter of serious concern to the Commission,â€

â€œThis matter will be further discussed directly with the Inspector-General of Police within the ambit of the lnter-Agency Consultative Committee on Election Security (ICCES).â€