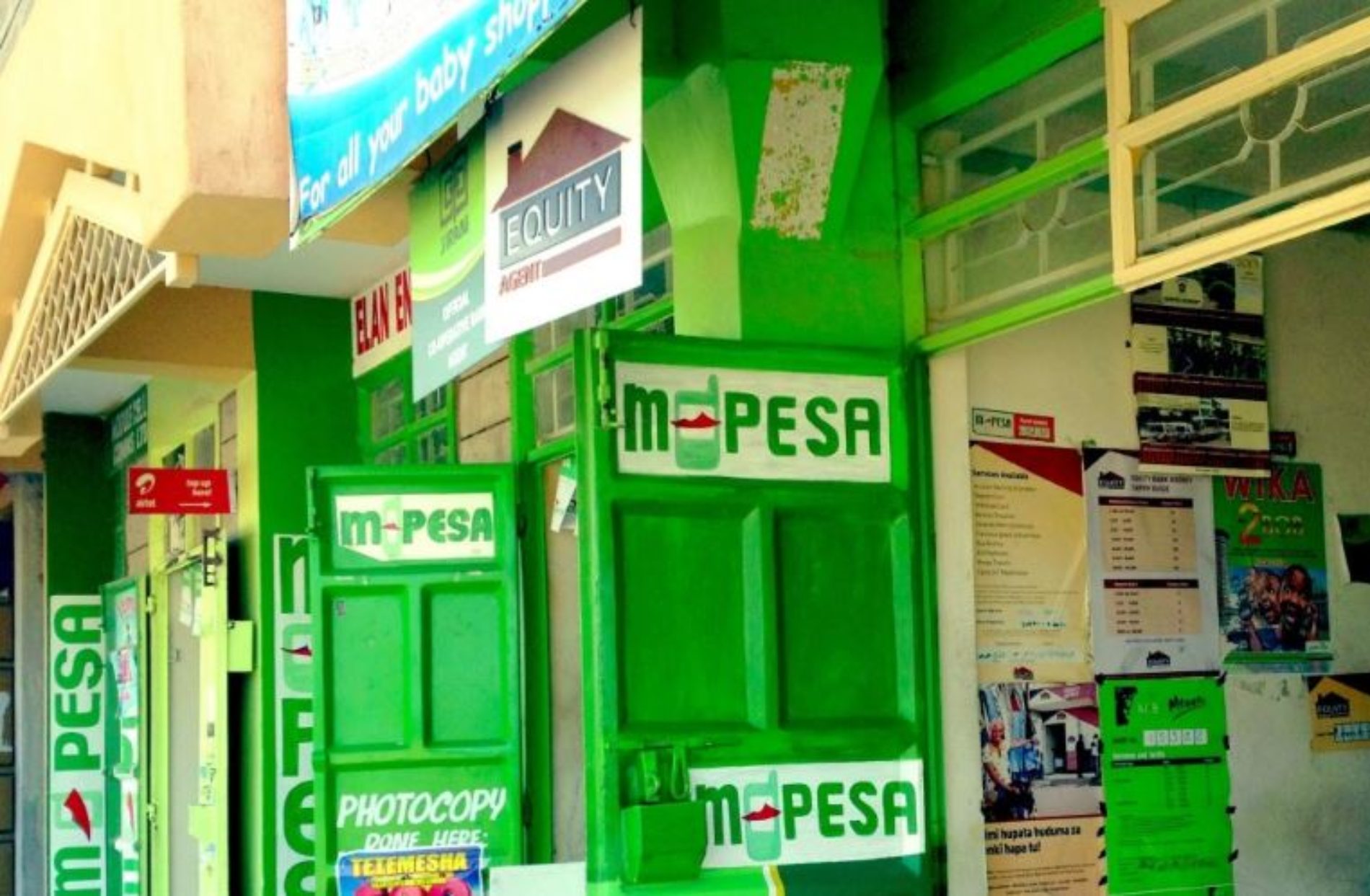 In Kenya, mobile money isÂ almost synonymous with Safaricomâ€™s M-Pesa. With more thanÂ 110,000 M-Pesa agentsÂ in the country, the telecom has about 40 times the number of bank ATMs. Although itâ€™s not the only option, competing services like Equitel Money, Airtel Money, Mobile Pay and T-Kash are far behind the mobile money pioneer. In the third quarter of 2018, Airtel Money had the second highest number of active mobile money subscribers after M-Pesa, but with a meagre 3.4 million subscribers compared to M-Pesaâ€™s 24.2 million.

When Kenyaâ€™s leading telco Safaricom introduced M-Pesa in 2007, it started out as a simple transfer service that allowed users to send and receive money with their mobile phones. Safaricom has since rolled out other M-Pesa services like loans and payments.

Kelvin Wachira, Chief Executive Officer of BidiiBuild, a tech company based in Accra and Nairobi, thinks M-Pesaâ€™s domination hinges on their wide network of agents.

No other mobile money service has been able to successfully challenge Safaricomâ€™s dominance, but not from a lack of trying. The most recent attempt comes with theÂ announcementÂ of a merger between Airtel and Telkom, two of Safaricomâ€™s major rivals. The companies unsuccessfully attempted a merger last year, but recently created a joint venture called Airtel-Telkom.

The two companiesâ€™ mobile money subscribers combined will be just over 4 million, only about 17% of M-Pesaâ€™s subscribers. A worthier adversary, but still not enough of a threat in the marketplace.Â Safaricomâ€™s CEO, Bob Collymore is not worriedÂ about the merger, â€œ[It] would be good for the telecommunications industry,â€ he thinks.

Telecom companies arenâ€™t the only ones trying to break Safaricomâ€™s hold, banks are also moving into the mobile money market. Kenyaâ€™s Equity Bank rolled out Equitel Money in 2015. The serviceÂ has seen some growth, yet it still fallsÂ considerably behind M-PesaÂ in market share andÂ transaction volume. M-Pesa had 1.1 trillion Kenyan shillings (~ $11M) in transactions during the second quarter of 2018, compared to Equitelâ€™s 328 billion shillings (~ $3.3M) despite being backed by one of the countryâ€™s biggest banks.

There have also beenÂ discussions on the splitting up of Safaricom, citing its dominance of the mobile money market as anti-competition and tending towards a monopoly. The UK-based Analysys Mason was contracted by the Communications Authority of Kenya (CA) in 2016, to analyze the competitive nature of the local telecommunications market. ItsÂ leaked reportÂ recommended that the regulator split Safaricom, with the data and voice services as a separate entity from the mobile money service.

However, in aÂ more recent report, Analysys Mason no longer recommends a split. To address the regulatorâ€™s concern about fostering a competitive environment, the new report recommends removal of cross-network transfer surcharges.

The latest M-Pesa product is Fuliza, launched in January 2019 in partnership with CommercKers borrowed 6.2 billion Kenyan shillings (~ $62M) through Fuliza in just one month of operation.

The success of the Fuliza product in its first month of launch should ordinarily indicate another â€˜jackpotâ€™ for Safaricom, butÂ an interesting thread on Kenya TalkÂ says Fuliza will become Safaricomâ€™s â€œAchilles heelâ€ when customers take advantage of the service by trying other mobile money services when they owe money on an overdraft, rather than paying it back.

â€œFuliza will give M-Pesa customers a solid reason to use and test money transfer services of competitors. If a mama mboga has an overdraft, and needs to send money urgently to her supplier, she will be locked out of M-Pesa. Her next best option will be any other fast money transfer platform or banks. So inevitably, Safaricom will lose some good M-Pesa customers to competition,â€ according to the Kenya Talk post.

Wachira does not believe this would cause a major problem for M-Pesa. Although recently, he has noticed, some people request cash instead of mobile money because they owe on their M-Pesa account.

The challenge of staying ahead of competitors is keeping Safaricom engendering better services for the customer. As long as the competition continues, and each platform tries to outdo the other in providing optimal mobile money service, the customer seems to be the winner.