BENI LAR RETURNS TO REPS IN A LANDSLIDE 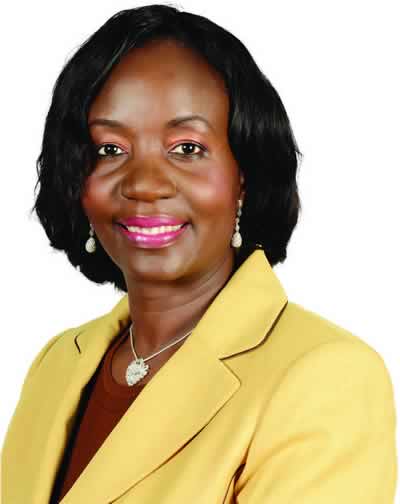 Honourable Beni Lar, one of the longest serving members of the House of Representatives has been returned the National Assembly by her people.

Hon. Lar of the PDP polled 53,726 votes to defeat Bako Nandang of the APC, who scored 27,353 votes for Langtang North/Langtang South Federal Constituency in the February 23 Presidential and National Assembly elections.

This will be her 4th term in the house, a record achievement as no other females representative has been able to hold on to their seat for that long.

Beni Lar is the first daughter of Solomon Daushep Lar (April 1933 â€“ 9 October 2013), a former Governor ofÂ Plateau State and the founding Chairman of theÂ People’s Democratic PartyÂ (PDP). Speaking about her father in an interview in 2017, she said, “He taught me the virtues of honesty, inclusiveness and carrying people along. He taught me to stand for the right thing always until people understand it.”

She has advocated for women’s rights such as the marital of women, abortion rights, and had a hand in the bills: The abolition of all forms of discrimination against women in Nigeria and other matters bill, and the Gender and Equal Opportunities Bill.

In 2017 Hon. Beni Lar spoke as the House Chair for the Science and Technology Committee and urged for the advancement of sustainable, reliable power for Nigeria. She also has advocated for the option for students to choose what kind of religion they would like to learn about in school, rather than having a predetermined requirement. She presented this to the House and it was passed in part because of her point that because Nigeria is a secular state, religion and national values should be separated.

The general consensus is that the 9th Assembly would gain a lot from Beni Lar’s wealth of experience as a ranking Congresswoman.