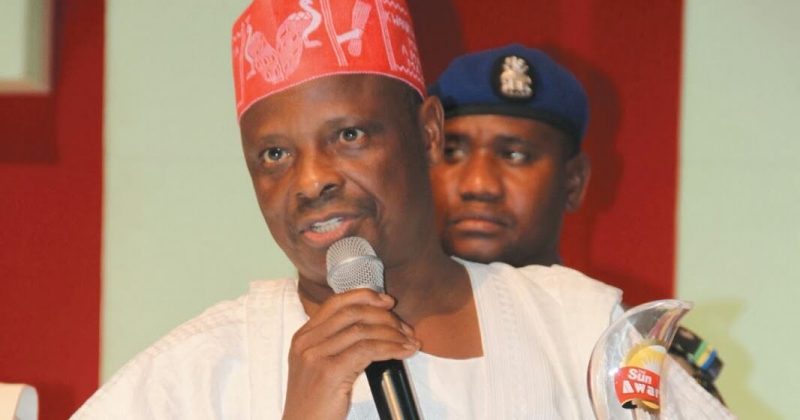 In the recorded speech which was made in Hausa Language, Rabiu Musa Kwankwaso, an ex-governor who didnt seek re-election into the senate, called for calm and asked the people of Kano state to accept the results as they come.

He also called for patience, noting that despite the assertion that certain parties control certain zones of the state and country, it is only God who can tell which party will win which zones

He said the party will take its case to court in the case that they believe any result has been tampered with, and so he urged people to be patient and wait for justice to be served instead of taking the law into their hands.

He ended the statement by calling on other parties to speak to their supporters to be calm and patient in order to avoid a breakout of violence in the state and in the country.