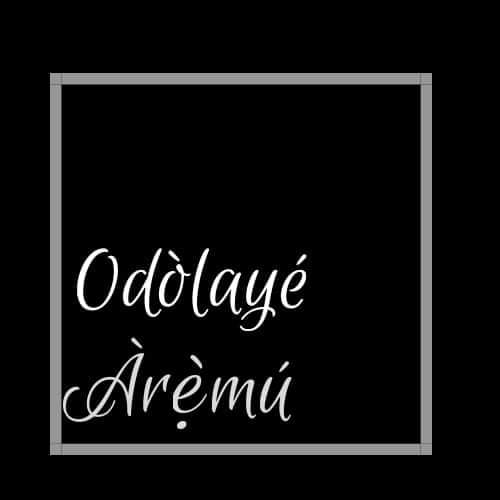 SÃ rÃ kÃ­’s contribution to the Nigerian political discourse, as a big time player in the last two decades or so deserves its own burgeoning library. His is a special case and he need not walk about looking for public sympathy, or extra shoulders to cry on.

He learned from the best teacher of political subjugation, subversion and usurpation. Needless to say that he’s applied his teachings thoroughly and dutifully in his long journey thus far. Such that every politician he’s ever encountered in all those years across the aisle must at least have his or her own unique SÃ rÃ kÃ­ yarn to regurgitate at anyplace and at a moment’s notice.

Love him or hate him – this dude has lived his dream many times over and he has eventually succumbed to nobody but himself. The opportunity to remake himself, be a lightning rod for the true change this nation desperately craves and to create an enduring legacy is fast eroding.

For someone of his caliber, regret is providence’s best gift to him. Primarily, the regret of the failure to unburden himself of that loathsome, heavy yoke of notoriety, the dubiousity, the shylock nature and that gargantuan sense of avarice well noted for him and his family. He failed hard in that regard. And he’s a man hard enough to separate from his politics. For the rogue is the politician and the politician is the rogue.

A savvy political operative who defeated almost everyone along the way till he met his ultimate match- in noone but himself. Unfortunately, and perhaps sadly, the politician is losing the battle to forcefully evict the rogue living rent free within him. Each time he tried, the rogue counterpunched. Hence the bad karma endures.

Knowing SÃ rÃ kÃ­, this debacle is just a pause and not a Full Stop. After all Fayose came back to capture the soul of Ekiti after robbing them blind the first time, and Atiku’s gallant run in the just concluded Presidential election while cloaked in his own shady garment is notable too. And Dino’s people fell crazily in love with him too. Again! He won back his seat, yet again! Thus anything is possible in the dirty, murky waters of Nigerian politics. Remember we are a people with a genetic susceptibility to selective amnesia. We willfully forget things, situations and moments. And SÃ rÃ kÃ­, ever calculating, always scheming – is definitely edging his bets on our general weakness to spontaneous recollection. And in that precise moment, like a rejuvenated Phoenix he may yet rise again!

He may then become the dark hero with a special appeal to some desperate, inbred fools in a few years down the road. They may even plead with him to make one of his dazzling, roguish plays for them. It’s a familiar ‘Hail Mary’ play we’ve seen time and time again in this arena. Therefore talking about him in the past tense might be a bit too premature. Have it in mind that the rumors of his political death, may well on the long run turn out to be a wonderful exaggeration.

Poverty of Politics and the Politics of Poverty