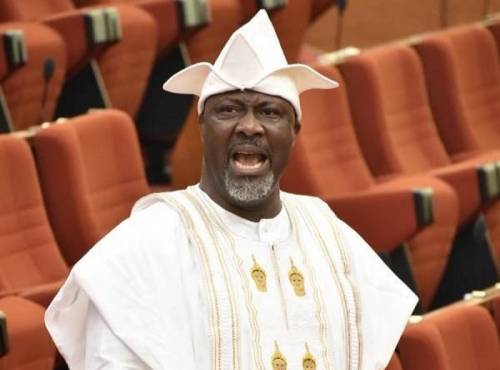 Senator Dino Melaye, the senator representing Kogi West, has challenged Sahara Reporters to release the source of the unofficial election results that formed the basis of a report that is live on their website.

Senator Melaye released his video to debunk the news and challenge its authenticity. He also claims the report is part of a master-plan to unseat him, which he claims is spearheaded byGovernor Yahya Bello.