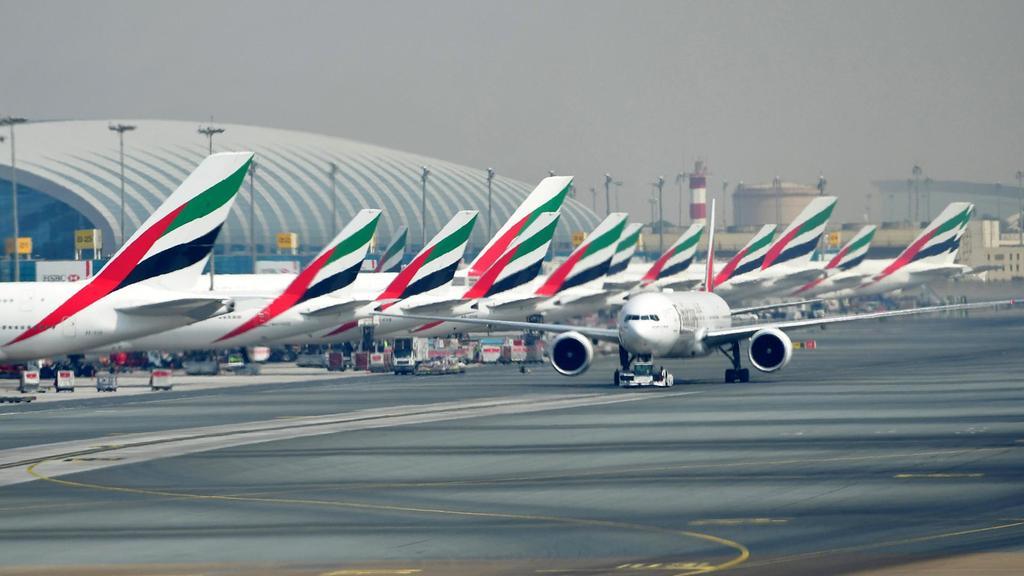 Emirates Airline has announced adjustments to its operational schedules in 2019 to minimise the impact of the closure of Dubai International Airportâ€™s Southern Runway in April and May 2019, and to respond to global travel demand trends. The airline also outlined its fleet plans for the year and will step up services to Abuja with a three additional flights, beginning from 01stJune, 2019, thus increasing the frequency to the Nigerian capital to a daily service, which will be operated on Emirates Boeing 777-300ER aircraft.

According to the airline, the new service flight EK786 will depart Dubai every day at 10:40hrs and arrive Abuja at 14:55hrs. The return flight EK785 will leave Abuja same day at 18:10hrs. Commenting on the development, Sir Tim Clark, president Emirates Airline, said â€œThe changes we are implementing to our network schedules in 2019 are in line with this approach, taking into consideration global market dynamics and operational limitations including the maintenance work on Dubai Airportâ€™s Southern Runway. Through the year, we will continue to keep a close watch on global markets and will maintain our flexibility to optimise the usage of our aircraft assets.â€

A significant number of scheduled Emirates flights will be impacted by the closure of Dubai International Airportâ€™s Southern Runway for maintenance work between 16 April and 30 May 2019. Given the limitations around operating flights using a single runway at its hub, many Emirates flights will be cancelled, re-timed or have the operating aircraft changed in order to reduce impact on customers. This will result in up to 48 Emirates aircraft not being utilised during the 45-day period. â€œEmirates will deploy additional flights to several markets in Africa starting in June 2019. The additional services will satisfy the increased demand that the airline has witnessed in these markets, and will offer customers even more seamless connections between these destinations and Emiratesâ€™ global network through Dubai.

Starting from June 1st to September 30th 2019, Emirates will resume operating double â€“daily service to Glasgow, UK with one daily Boeing 777-300ER and one Airbus A380â€ With these developments, Nigerians travelling â€˜toâ€™ or â€˜fromâ€™ any of these cities, can benefit from it, and have their trips at their own comfort. During the financial year 2019/20, Emirates will take delivery of six new Airbus A380 aircraft. At the same time, the airline will be renewing its fleet by retiring seven older Boeing 777 aircraft. Emirates took delivery of its last Boeing 777-300ER aircraft in November 2018 and will commence taking deliveries of the next generation Boeing 777Xs in 2020.Â