SAUDI CROWN PRINCE HAS NO PLANS TO BUY MANCHESTER UNITED 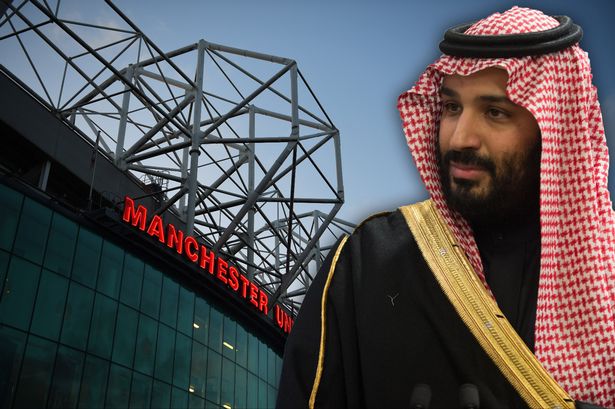 Saudi Arabia crown prince, Mohammad bin Salman has reacted to reports making the rounds that he is planning to buy Manchester United.

Salman said he is not in any way planning to buy the club.

The Sun UK had reported that the Crown Prince is planning a Â£3.8 billion takeover of United and is keen to replace the Glazer family by the start of next season.

Senior figures at United have been meeting in Saudi Arabia to discuss potential sponsorship opportunities.

However, the Saudi media minister Turki Al-Shabanah insists that there is no plan to takeover United.

â€œManchester United held a meeting with @PIFSaudi to discuss sponsorship opportunity. No deal has been materialized.â€