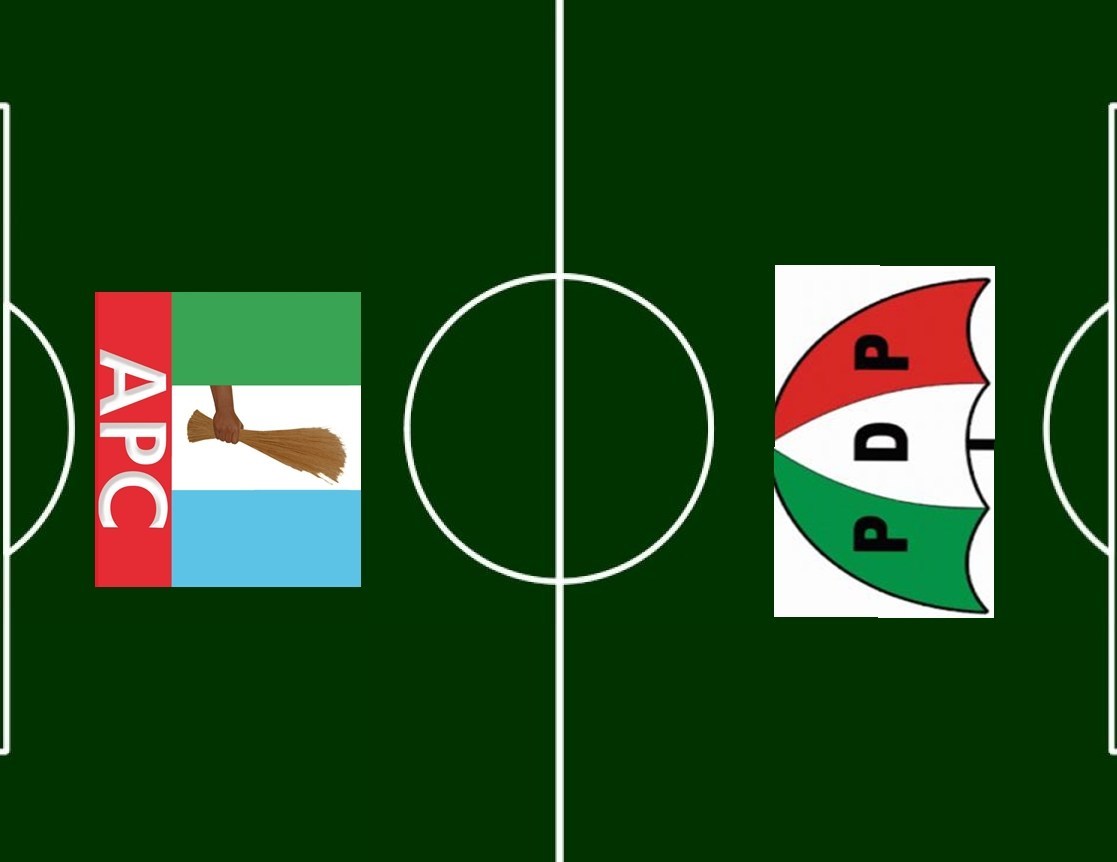 The Peoples Democratic Party, PDP, has found faults in President Muhammadu Buhariâ€™s statement at the All Progressives Congress, APC, caucus meeting in Abuja.

While addressing party leaders, President Muhammadu Buhari said he has directed security agencies to secure the nooks and crannies of the country and ensure that nobody disrupts the elections. He added that anybody who tries to Snatch ballot box or disrupts the elections is doing so at the expenses of his or her life.

Reacting to the statement, the PDP, through its National Publicity Secretary and Director, Media & Publicity, PDP Presidential Campaign Organization, Kola Ologbondiyan, argued that Buhari and APC are out to truncate democracy.

The Peoples Democratic Party (PDP) alerts Nigerians that the Buhari Presidency and the All Progressives Congress (APC) plot to trigger widespread political crisis to derail our democratic process and plunge our nation into anarchy. The PDP says President Muhammadu Buhariâ€™s threat to the lives of Nigerians, at the opening of APCâ€™s national caucus meeting in Abuja today, is a direct call for jungle justice and attempt to divert public attention from their closed session where details of their dastardly plot to truncate our democratic process will be perfected. We do hope that this call by President Buhari is not a camouflage for the fake soldiers mobilized by the APC to shoot at innocent Nigerians, snatch ballot boxes and execute their rigging plans on the election day.

It is indeed a license to kill, which should not come from any leader of any civilized nation. The underlining fact to the above is that President Buhari and APC leaders, upon getting to their voting constituencies last Saturday, realized that there is a nationwide rejection of Buhariâ€™s re-election bid, and this has thrown them into a panic mode. President Buhari must however bear in mind that his resort to threats and scaremongering will not deter Nigerians from coming out en-masse to vote him out of office on February 23.

We are aware that President Buhari, who had earlier boasted that nobody can â€˜unseatâ€™ him, is bent on using every dictatorial and tyrannical act to truncate the process of a free, fair and credible election. Intelligence available to us shows that the Buhari Presidency has directed the leadership of the Independent National Electoral Commission (INEC) to immediately reshuffle the Resident Electoral Commissioners (RECs) in order to deploy compromised officials to manipulate the electoral process in President Buhariâ€™s favor, as they did with the police shortly before February 16. Our party is also aware of the pressure being mounted by the Buhari Presidency on INEC to cancel elections in some states and make others inconclusive so as to achieve President Buhariâ€™s objectives of a staggered election not minding the crisis such will trigger across the federation. We want Nigerians and the international community to hold President Buhari personally responsible for any electoral crisis, otherwise he will as usual, claim that he was not aware of the plots and transfer the blame to Adams Oshiomhole and Rotimi Amaechi.

It is already known that President Buhari has been unrelenting in his attempts to subdue our democracy by trying to subjugate the legislature, emasculate the judiciary and seize control of the electoral umpire. Nevertheless, the PDP wants to assure President Buhari that our nation is bigger than him and that Nigerians will never allow him and the APC to rig this election. Nigerians have reach an irreversible democratic consensus to vote Buhari out and elect the Peoples Candidate, Alhaji Atiku Abubakar, who is ready to rescue our nation from the hardship, anguish, agony and bloodletting which the Buhari administration has plunged us.