SHELL BROADENS ITS INVESTMENT IN SUSTAINABLE ENERGY WITH NEW PURCHASE 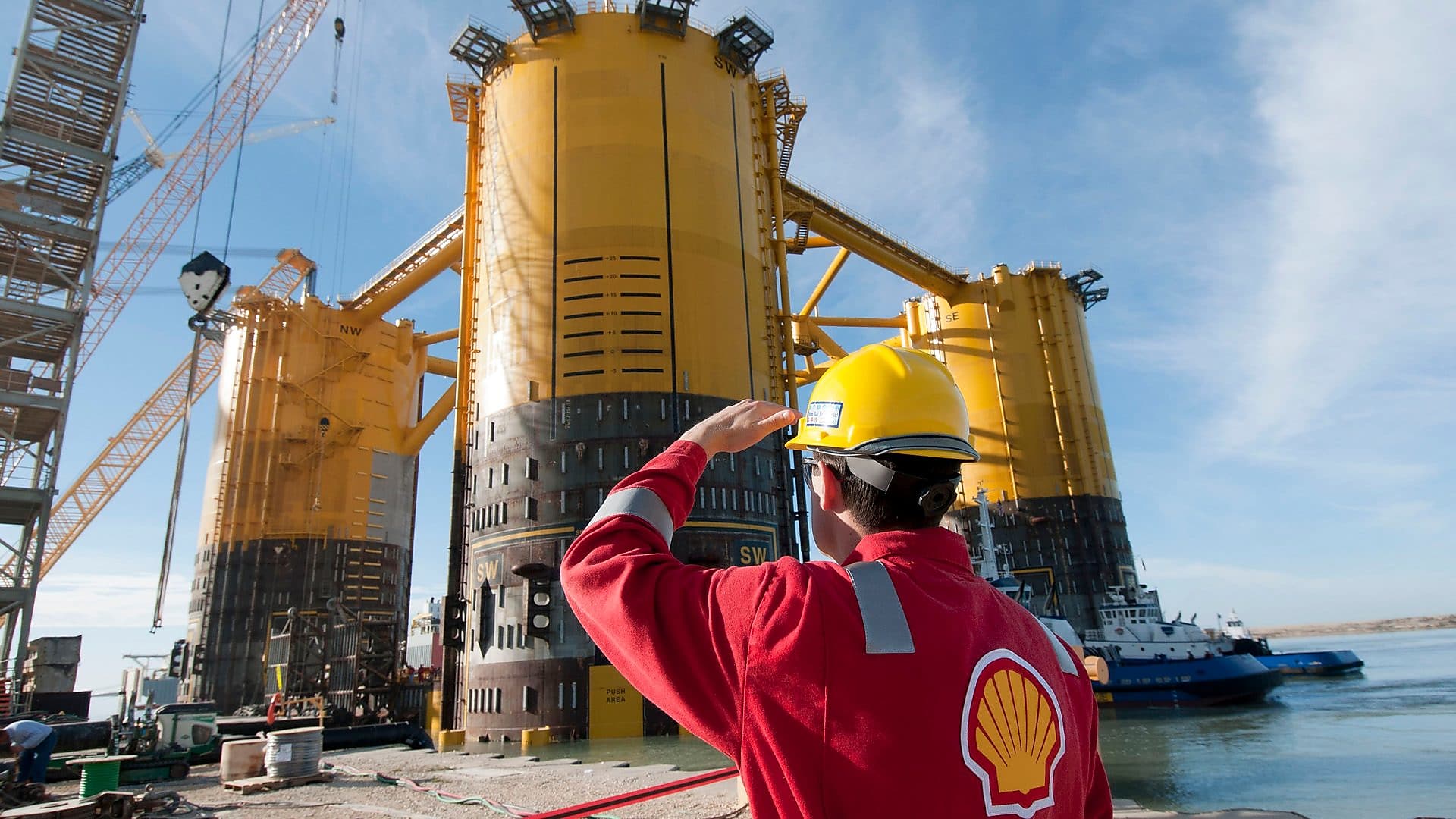 Royal Dutch Shell is making a bet on home battery storage as it tries to boost its sustainable energy business.The oil giant announced Friday that it has purchased Sonnen, a German startup that makes residential battery systems that store energy generated from solar panels.

The move puts Shell in direct competition with companies such asÂ Samsung,Â LGÂ andÂ Tesla, which makes a home battery system called the Powerwall. Shell declined to disclose the financial terms of the deal, but said the acquisition was part of a “New Energies” strategy aimed at balancing rising energy consumption with the need to cut carbon emissions.The oil company plans to spend as much as $2 billion a year on commercial opportunities within sustainable energy. It first invested in Sonnen in May, when it participated in a â‚¬60 million ($67 million) fundraising round.

Sonnen said the Shell purchase would help it scale up quickly.”We’re excited to help more households to become energy independent and benefit from new opportunities in the energy market,” Sonnen CEO Christoph Ostermann said in a statement. Sonnen claims that its lithium batteries have a minimum lifespan of 10,000 charging-cycles and are capable of lasting 20 years.Home energy systems are becoming increasingly popular, especially in areas that suffer from disruptions to their electric grid infrastructure.

Sonnen has sold roughly 30,000 battery systems since it was was founded in 2010. Most of those were sold in Germany, but they are also available in the United States and other markets.The popularity of home batteries has been growing steadily. Energy consulting firm Wood Mackenzie said 300,000 were installed globally between 2013 and 2018.
Germany is the world’s biggest market, with 70,000 home batteries in place, followed by Australia with 60,000. There are 20,000 in the United States, majority installed by Tesla and LG.

Germany is the world’s biggest market, with 70,000 home batteries in place, followed by Australia with 60,000. There are 20,000 in the United States, majority installed by Tesla and LG.

Like other oil companies, Shell is facing increased pressure from activists, shareholders and customers over its contribution to climate change. The UN warned last year that the world has only 12 years to avert a climate disaster.The company agreed in December to establish short-term carbon emissions targets starting next year. It will also linkÂ executive bonuses to the targets.Shell is first energy company to link executive pay and carbon emissions.Environmental groups including Friends of the Earth and Greenpeace said earlier this week they areÂ planningÂ a legal challenge against Shell in the Netherlands.

The groups have accused Shell of “deliberately obstructing” efforts to keep global warming well below 2 degrees Celsius, the key goal of the Paris agreement.Shell has said it “strongly supports” the climate accord. But climate activists argue that its fossil fuel activities are inconsistent with the document signed by nearly all of the world’s governments in 2015.The legal action threatened by the groups would seek to establish that Shell is responsible under Dutch law for its contributions to climate change and for associated environmental damage.