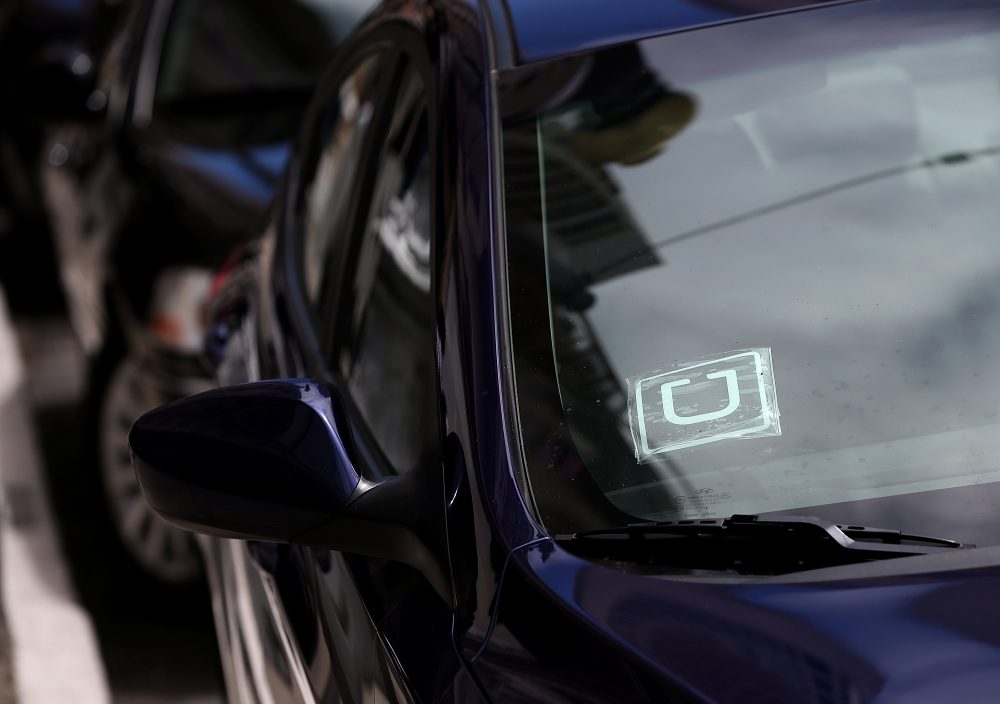 Uber lost $1.8 billion in 2018 according to the company’s select financial results for 2018 released on Friday. Its now been one year since CEO Dara Khosrowshahi took the reins.

The $1.8Billion loss is an improvement from one year ago when the company reported $2.2 billion in losses. The company also recorded a reduction in its sales growth as revenue hit $3 billion in the final three months of 2018, up just 2% from the prior quarter and up 25% from the same period a year ago.

The steadily declining sales growth could raise alarm bells for potential investors on Wall Street who are expecting to see a business with rocket ship growth to justify the lofty $120 billion valuation it’s reportedly seeking.