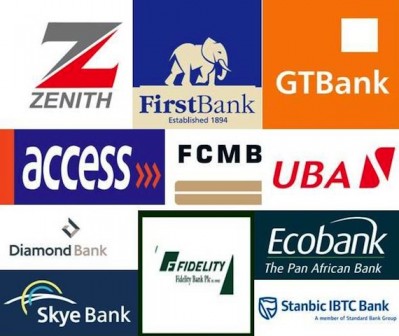 Reports reaching The Lagosian from the Nigeria Interbank Settlement System show that about 2.5 million transactions were recorded on the Instant Pay platform on Valentineâ€™s Day.

Online payment of bills via NIP hit exactly 2,500,177 transactions as of 7.20pm on Thursday as people carried on with the celebrations. A total of 15,588 transactions were recorded as failed, with funds transfer forming the bulk of the transactions.

Stakeholders in the industry have attributed the high rate of failed transactions on PoS to poor network and payment systems that use multiple SIM cards, WiFi, or Local Area Network have been developed to address this.

The Central Bank of Nigerian recently imposed a fine of N10,000 on any failed Nigerian Instant Payment transaction not reversed into the customerâ€™s account within 24 hours, based on the complaint of the sender and/or beneficiary. The apex bank also stated that the delayed application of inward NIP into beneficiariesâ€™ accounts beyond four minutes would attract a penalty fee of N10, 000 per item.