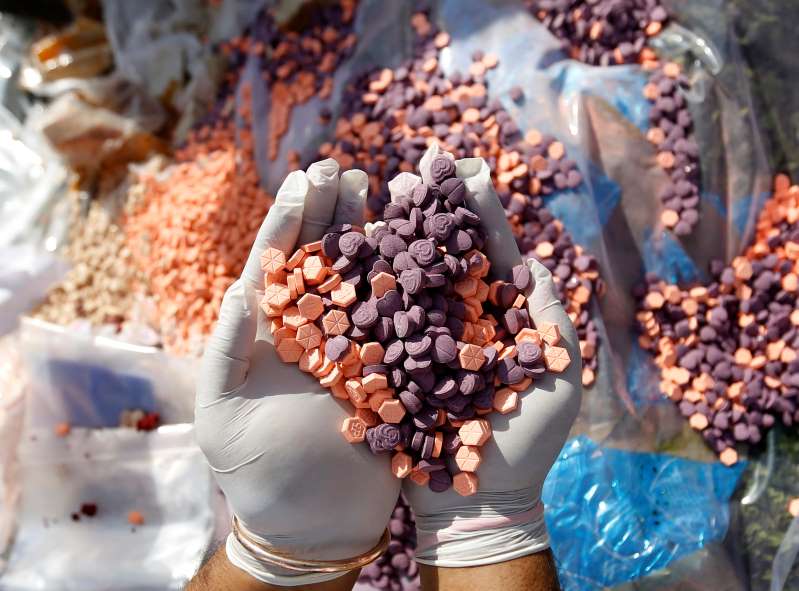 According to reports reaching The Lagosian, the Cambodian police have arrested two Romanians and three Nigerians found with almost 5 kilograms (11 pounds) of methamphetamine. The drugs were found on one of them as he boarded a flight to Hong Kong at the airport in Siem Reap in northeastern Cambodia.

The Deputy National Police Chief, Mok Chito, said police on Wednesday found the drug in a backpack belonging to Romanian Narcis-Manuel Olaru. The drug was in a form known as crystal meth or ice.

The other members of Olaru’s gang were arrested after he told police where they lived in Phnom Penh the capital of Cambodia. The Police Chief said the suspects later confessed they received the drug from Laos and its final destination was New Zealand. In New Zealand the price would be worth three times its Cambodian value of about $50,000 per kilogram ($22,700 per pound).