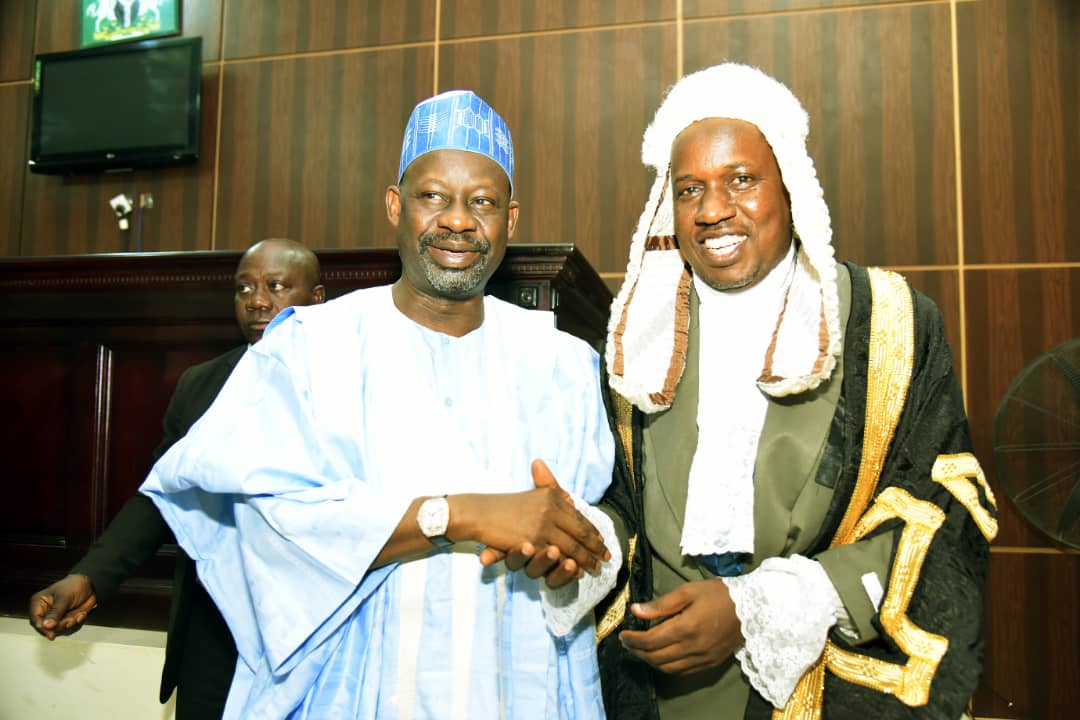 Governor Ibrahim Hassan Dankwambo of Gombe State has explained that the sum of N118.7b estimate contained in the 2019 budget of the state is meant to consolidate on the governmentâ€™s efforts of developing the critical sectors of the economy.

He disclosed that in the 2019 fiscal year, the Medium Term Expenditure Framework (MTEF), Medium Term Sector Strategies (MTSS) and Medium Term Fiscal Strategy Paper (MTFSP) have been the guiding tools for the preparation of the budget, he said.

The Governor stated: â€œDuring our first and second tenures in office, we prepared and painstakingly implemented successive budgets aimed at transforming the state, ensuring secure livelihood for our people, and enhancing economic development of the State.â€

He remarked that 2019 budget was tagged as the â€œBudget of Posterityâ€. â€œThe budget is tagged so, because only Allah (SWT) and posterity will judge our well intentioned and sincere commitment to the progress of the State after the end of our tenureâ€, Dankwambo said.