BOOK ON T.B. JOSHUA DEMOLISHED AND DISMISSED BY FEMI FANI-KAYODE AS ARRANT NONSENSE 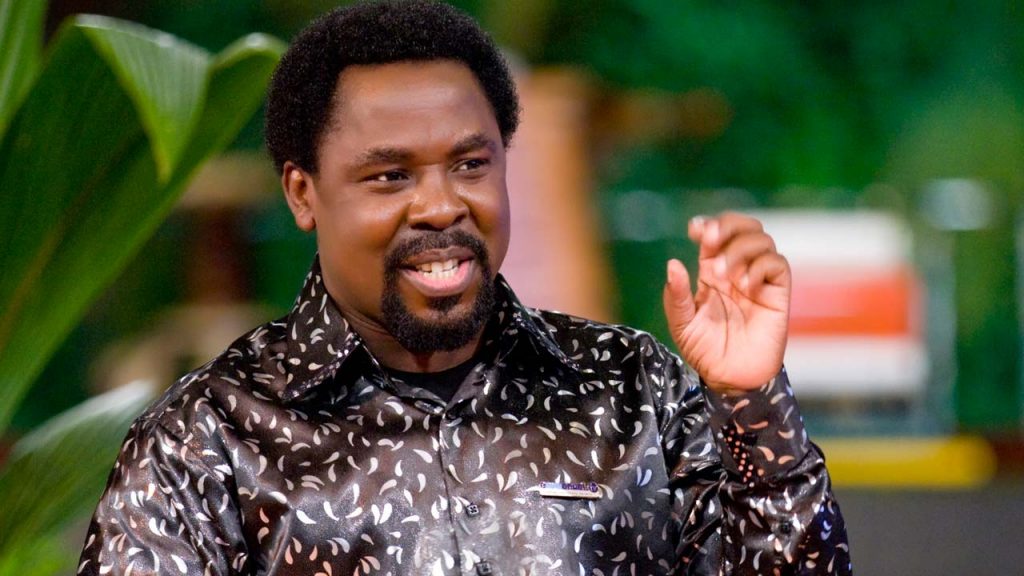 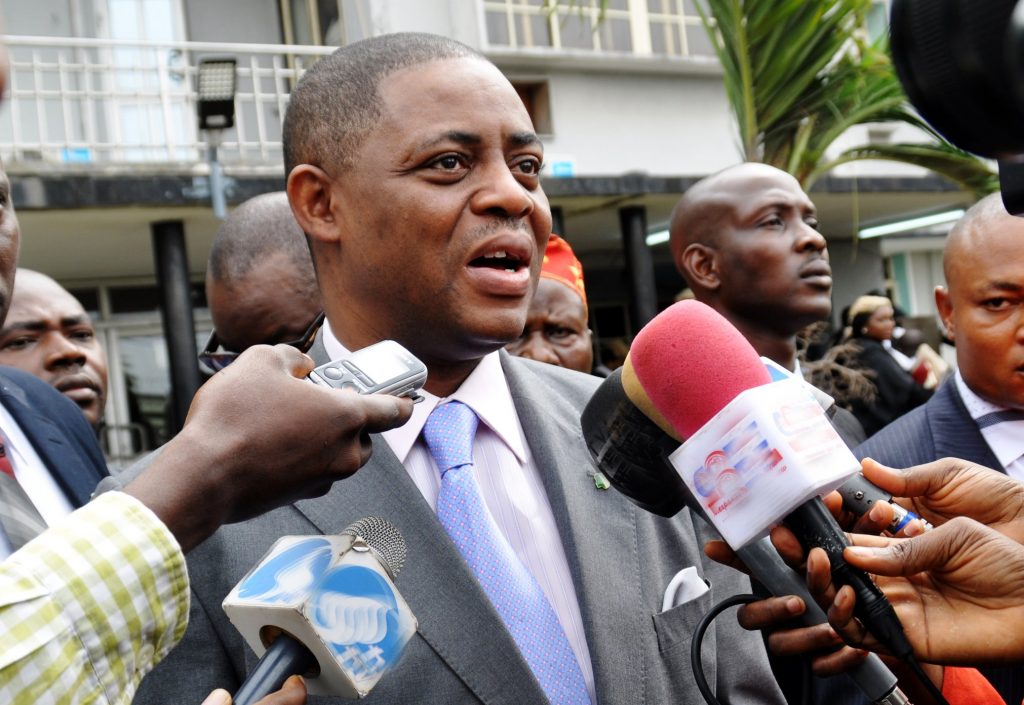 RENOWNED POLITICIAN and former Minister of the Federal Republic of Nigeria, Femi Fani-Kayode has come out stoutly in defence of the Senior Prophet of the Synagogue Church of All Nations, SCOAN, Prophet T.B. Joshua following the recent publication of a book by one Bisola Hephzi-bah Johnson with a Foreword by Ukraine-based Pastor Sunday Adelaja. In a no-hold-barred dressing-down of the author and her alleged promoter, Sunday Adelaja, Fani-Kayode dismissed the book as another of the many failed effort to malign the popular prophet, Nigerian ambassador of goodwill and world renowned televangelist, TB Joshua whose great works of philanthropy and succor for the downtrodden have been praised worldwide. The Lagosian now presents the reaction of Fani-Kayode as initially published by the website politicsngr.com.

“I just finished reading a book titled “The T.B. Joshua I Know: Deception Of The Age Unmasked” by one Bisola Hephzi-bah Johnson.

I am an avid reader and it took me just a few hours to read it.

After much thought I have come to the conclusion that the book is fit for only one of two places: either the dustbin or the garbage dump.

I say this because apart from the fact that it is a good example of what can best be described as a scandalous, mindnumbing and delusionary catalogue of disjointed verbiage and a horrific compilation of unsubstantiated and baseless allegations, it is also one of the most hideous, slanderous, ucharitable, wicked, callous and evil submissions that I have ever read in my entire life.

Written by a bitter and twisted soul who claims to be a God-fearing evangelist and yet who has attempted to pass off falsehood and fabrication for truth, I would urge Prophet T.B. Joshua and his SCOAN Church to sue her for libel and defamation of character.

Attempting to discredit selfless and genuine men of God is nothing new. It has happened from the beginning of time and through the ages and it will continue to happen till the end of time.

Yet at the end of the day those that choose that perfidious and heartless course always fail and end up in shame and utter destruction.

The case of this lady author shall be no different because regardless of her attempt to discredit him, T.B. Joshua and his ministry continues to flourish and go from strength to strength.

I am not surprised that other men of God, like the Ukraine-based Pastor (Dr.) Sunday Adelaja, would endorse and support the author and those that share her views as reflected in the foreward of the book because there is a whole load of envy in the Church.

This is especially so given the fact that Joshua appears to attract a far larger followership from all over the world and enjoys far more respect in the international community than Adelaja who, despite his massive following in the Ukraine, has not made the impact he would have loved to make in Nigeria and throughout the rest of the world.

To make matters worse I have been reliably informed that the author was commissioned and the production and publication of the book paid for by Adelaja. This may or may not be true but one thing is clear: it was a pretty effective and no-holds barred hatchet job which has been unleashed on the internet for the entire world to see.

The overwhelming majority of Nigerian Churches and men and women of God are doing a great job under difficult conditions and Adelaja knows this. There are a few bad eggs but to suggest that the majority of them are devil worshippers, crooks, sex maniacs, women and child-molesters and charlatans is not only unfair but also down right irresponsible.

Or is Ituah Ighodalo’s Trinity House? Or is it Bishop El Buba’s Outreach Ministries International? Or is it Apostle Chibuzor Chinyere’s OPM? Or is it the Baptist Church, ECWA, CAC, the Methodist Church, the Anglican Church or the Catholic Church in Nigeria?

I really do wonder! Which are the exceptions and which are the rule? To indict virtually every Church and every man and woman of God in Nigeria and indeed Africa all the way from the comfort of his plushy Church in Kiev, Ukraine is insulting and it is wrong.

Has Dr. Sunday Adelaja forgotten that he is a Nigerian as well? Has he no self-respect and dignity? Has he no sense of patriotism? Is this his way of endearing himself to his near all-white congregation and the Ukranian authorities?

I do not want to get into Church politics or fuel the petty rivalries of our reverred men of God so I will go no further than that on Adelaja.

What I will say however is that T.B. Joshua is my friend and I can vouch for him any day, any time. Despite the fact that, like me, he is misunderstood by many and much-maligned, I have no hesitation in saying that he is a kind-hearted, humble, compassionate, selfless, disciplined and profoundly good man.

He is also a powerful, gifted, dedicated and generous servant of the Living God who has saved many lives, who has brought hope and strength to many lost causes and souls and who is worthy of our honor and respect.

My prayer is that God forgives the author for her outrageous and slanderous submissions and that she finds peace. I pray that she is delivered from what can only be described as her bitter, evil and tormented soul.

I pray that she retraces her steps, desists from yielding herself to usage by malevolent and evil spirits and that she stops playing the role that the Holy Bible so graphically and aptly describes as that of “the accuser of the brethren”.

I have no doubt that she needs deliverance and judging from Sunday Adelaja’s equally slanderous, perfidious and insidious contribution as reflected in the foreword of the book, she is clearly not the only one that does so. May God forgive them both.

As for my dear friend and brother Prophet T.B. Joshua I have little doubt that he shall continue to go from strength to strength regardless of the efforts of his numerous accusers and detractors to pull him down. I say this because I know that God is with him.”

Investigation by our correspondent indicates that many Nigerians at home and abroad are very critical of the style of Pastor Sunday Adelaja who seems to have of recent found his clerical mojo in denigrating fellow clerics in Nigeria. Many have wondered if Adelaja’s mission is not more than meets the eye as he seems hell-bent on destroying the reputation of popular Men of God like Pastor Adeboye, Paul Enenche, Suleiman and, of late, Prophet TB Joshua, a man he had praised to high heavens in the past.